Rusko, who is Chris Mercer, originally made his breakthrough back in 2007 with Caspa on Fabriclive 3.7 mix. Now, he continues to showcase off his diverse talents with his Has Made 5 More Songs EP on Circus Records.

Has Made 5 More Songs EP is filled with Rusko's signature riddim and dubstep sound. It's packed from start to finish with deep basses, gritty percussion, and heated collaborations with artists like Dangerous, Fraksure & Simskai, and Anjulie. Circus Records founder, Flux Pavillion, says that Rusko "is the inspiration behind the label." Earlier this year, he released "Hot" to tease the forthcoming EP.

Rusko's latest is as diverse as they come, so allow the sonic atmospheres that have been painted reel you in and take you on an adventure.

After recently announcing that he defeated cancer, Rusko has continued his trek to further molding modern day dubstep. He's sold out 95% of his shows, and his name is starting to show up on festival line-ups and as a guest with with headliners at major festivals. 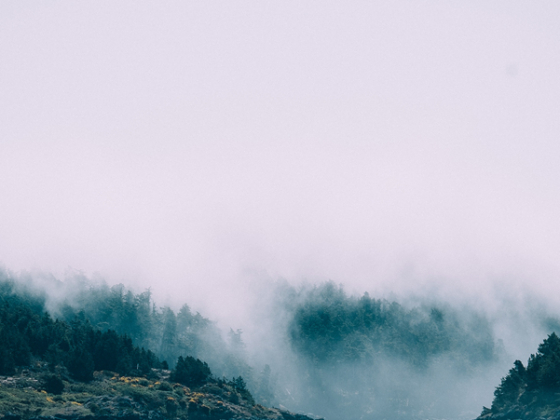 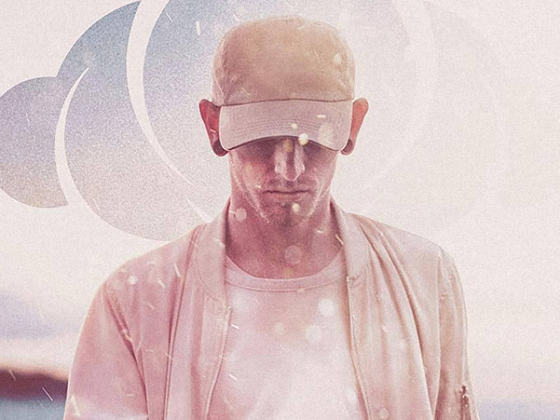