First announced at NAMM earlier this year, Fender has just released a new line of guitars called the California Series, a new series of acoustic guitars designed for maximized tone and playability. Featuring color schemes that harken back to hot rod culture and design that often makes you forget you're jamming on an acoustic, The California Series is a worthwhile addition to any new or experienced player's collection.

The classic guitar brand teamed up with eclectic indie pop gurus MisterWives for an event in New York City last month, where the band spoke and played an acoustic set featuring the guitars.  Marc, the band's guitar player said. "If you know nothing, they're very easy to play guitars and they look very pretty."  Bassist Will added, "The spruce body with the mahogany neck is a really nice blend of the highs and lows you'd be trying to get with the action… I know stuff about guitars, I read the Fender website before I answered this question."

Whether you're an experienced player looking for something fun to experiment with or a beginner who just can't put their hands on the neck the right way, there's a guitar in the California Series for you.  With three different price points, tons of colors, and different wood types available so you can get the exact tone you want, you'd be foolish to not pick one up and give it a try.  I spent some time on the assortment of guitars available to demo at the event and I have to say: despite having sparse playing ability and possessing massive fingers that make quick chord switches an ordeal, every California Series acoustic I played gave me confidence to keep trying and left me inspired to continue exploring new sounds.

Give one of these guitars a shot.  Worst case scenario, you don't play it and you have some really dope new wall art you can tell your friends about.

The California Series is out now.  You can find all of the guitars here. 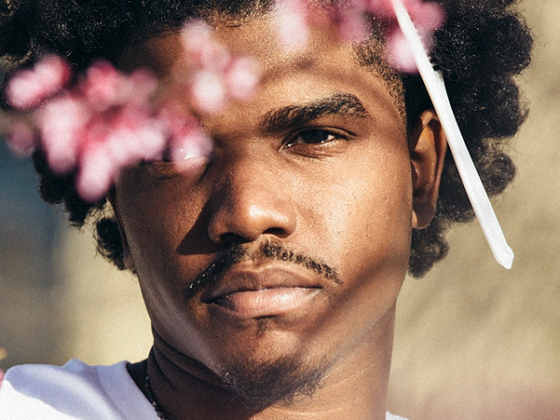 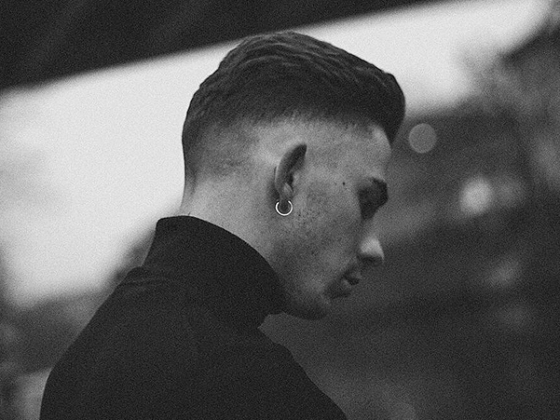