Jinjé (aka Lee J Malcolm), a founding member of the experimental Leeds-based band Vessels has gone the solo route with the release of his new record titled "Solace".

For those new to Jinjé, this record is actually his fifth release under the aforementioned moniker. It's a bit hard to classify the musical style as you can hear elements of house, dance, afro-influenced rhythms and much more on it. One thing for sure is the emotional-drenched soundscape he crafts here with somber pads, rollicking bass synths, and a yearning, insistent cut-up vocal that cascades the instrumental from start to finish.

Jinjé has released two full-length albums with Vessels (as Lee J Malcolm ) Dilate and The Great Distraction and is prepping for a new release later this year. It should be known that he is also an established electronic solo artist in his own right with a series of releases under his Lee J Malcolm moniker for EPM Records. "Solace" can be purchased here and the single will also be on vinyl in limited amounts (500 copies to be exact) backed by a special remastered version of Jinjé’s huge debut track "Amya". 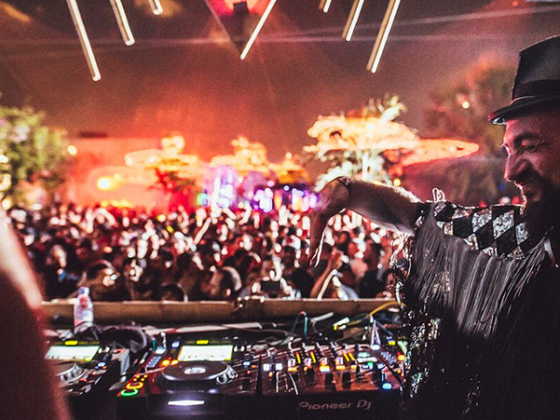 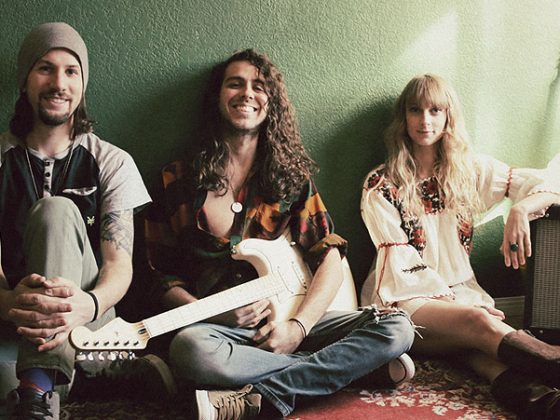 Gene Evaro Jr.'s "Like It's 1965" will enthrall, entertain and make you want to fall in love [Video]