We are really glad we got a whiff of what singer/songwriter Gene Evaro Jr has been cooking ahead of the release of his 3rd full-length album. The record in question is the title track "Like It's 1965" and it's freaking awesome, to begin with. The upbeat record channels various genres into one heck of a song, his commanding vocals displays elements of pop with some much-needed soul to boot. As for the soundscape, the listener is thrilled to an electronic, funk-driven retro jam that cuts across eras. The sound is so smooth and vintage it feels like it was made in the past and blasted to the present via a time machine.

The feel-good track is bolstered by the accompanying video shot by Rob Schoenborn. The director takes the viewer through cutscenes of different periods with a focus on the artist's hometown of Joshua Tree. Added to the mix is the retro aesthetic-which has a Napoleon Dynamite-esque feel but more importantly, the costumes and set pieces are so far out and fab that you could get caught up wondering where the visual direction is going.

"Like It's 1965" is the title track and the first single from Gene Evaro Jr's album which will be released on the 6th of April next month. Purchase the Limited edition vinyl here 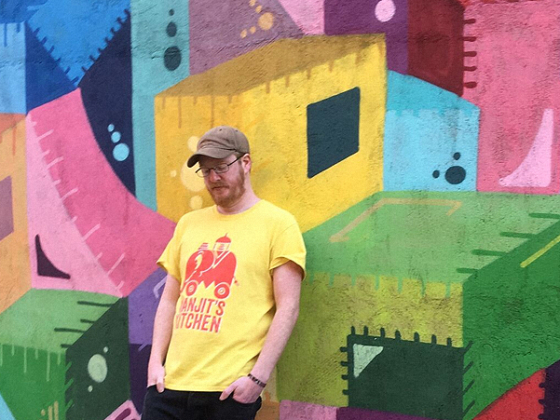 Jinjé finds "Solace" within the rhythm of the beats 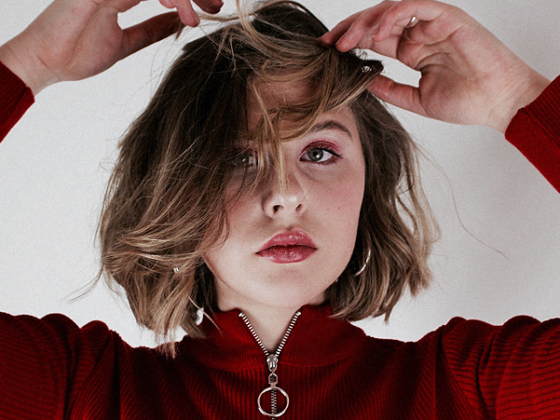