Experimental musician Coleman Zurkowski has shared with us a cut from his latest album, Zero.

The album effectively captures the "exploration of the physical and emotional effects of binaural/isochronic rhythms which are gradually slowing into silence," according to Zurkowski. Its 10 tracks flow seamlessly into one another, usually focusing on one specific instrument per track. For instance, on "7", the organ is the central element, its funereal dirges looping and droning on oppressively yet beautifully. On the single "3", however, we get the most fleshed out offering from the record. While heavenly female vocals are intended to be the track's focal point, we're also treated to some very calming rain in the background. Plaintive piano also accompanies the composition, climbing up and down methodically, providing a patient tempo. As the track progresses, its elements begin to slow down, the vocals becoming more elongated and the piano playing more languid and deliberate, like a train decelerating as it slowly eases into the station. It creates a sensation of time itself slowing down.

LA-based label Dangerbird Records has released Zero on their experimental branch, Arthur King Presents. This is the first in a series of releases that "aims to highlight a collection of unique artistic visions while presenting them in a new cohesive context that bridges gaps between jazz, dub, psych-rock, and electronic styles." Be sure to catch Zurkowksi in Brooklyn on 4/15 for an album release show as well. 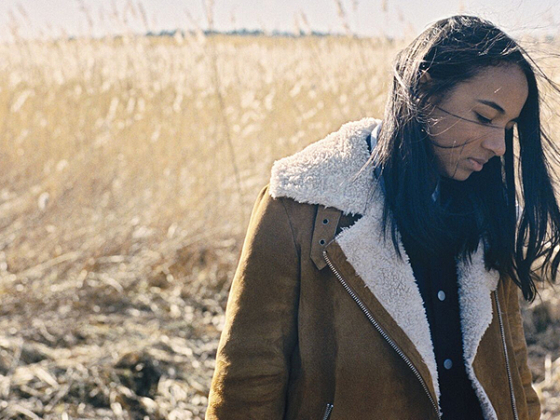 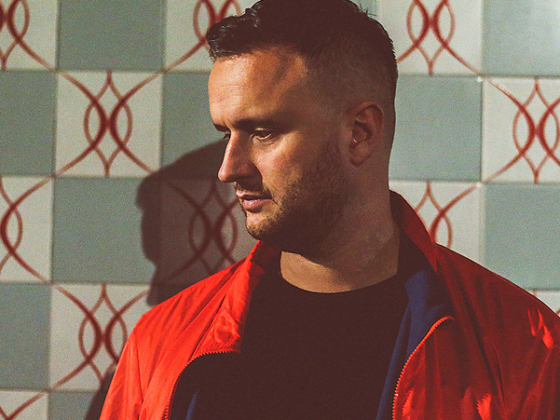