Swedish singer/songwriter Anna Leone's latest single "If You Only", off forthcoming EP Wandered Away, is a lush folk tune which calls to mind several sonic influences.

Leone's debut single has already caught the attention of French Vogue and The FADER, and this second release promises to catch the attention of anyone who isn't already listening. Leone's sophomore single is a continuation of broader themes in her work that combine lush, deep production with painfully relatable lyric and gentle guitar. Of the track, Leone says:

I’d been up all night and was just putting away the guitar when I came up with the
riff. I think it was 4am or something and the track was created in a kind of
sleepless haze. When I went into the studio with Bryan we experimented with a lot of
different sounds and had a lot of fun. It was cool to try something a bit more upbeat than
usual

Out of influences like Florence & The Machine, Bob Dylan and Lana Del Rey, Leone carves her own path for her music. 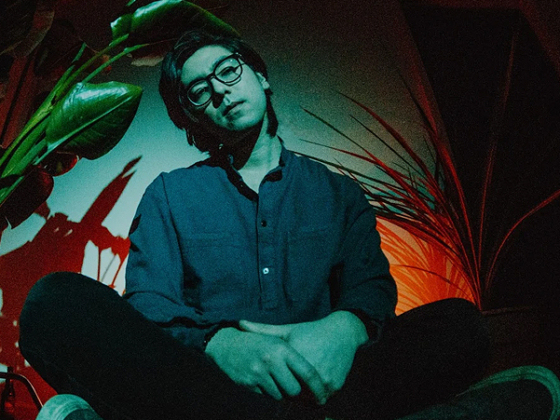 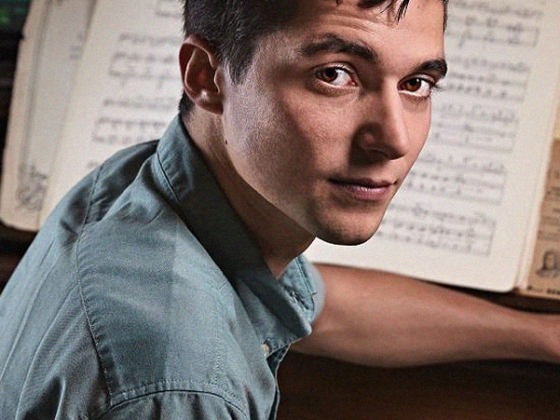