And the hits keep coming! With CRSSD Festival just right around the corner (taking place this March 3-4 in San Diego), we thought we would share with you one last exclusive playlist to perfectly put you in the mood for some thumping house and techno. And boy, is today's playlist special.

Marc Kinchen, better  known by his stage name MK, has been absolutely KILLING it over the last year or so. While he is responsible for creating some of the defining sounds and biggest tracks of early house, newer tracks like "Piece of Me" and "My Love 4 U" have influenced a new generation of producers, with the result that his sound is more relevant today than it ever has been.  This all came to head with his most recent single, "17," an absolute banger that has gotten major airtime both at festivals and commercially (including it going gold in the UK, and it’s currently #1 Dance Airplay in the US!)

And now… the maestro has curated an incredible playlist of some of his favorite songs atm. About the playlist, MK had this to say: "Excited to play CRSSD this year, it’s one of my favorite festivals and it's a great lineup. Here’s some tracks I’m listening to right now along with some you’ll hear during my set at CRSSD." Check it out below.

As we've previously stated, the event has sold out at this point, but the secondary market is always an option… and if you were on the fence about trying to attend this spring, then give this playlist a listen and change your mind. 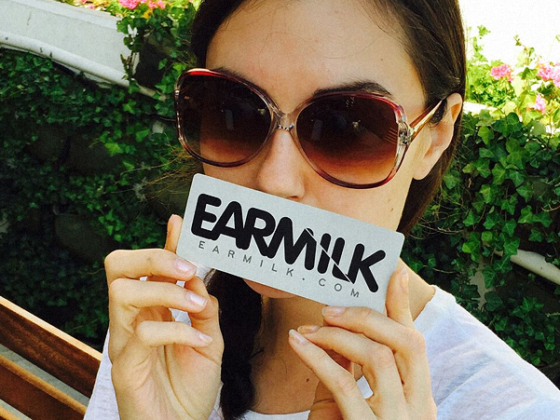 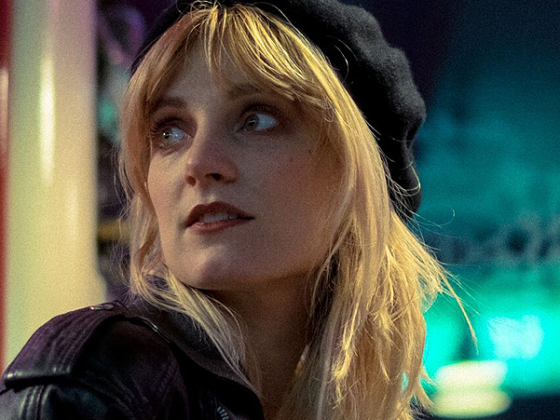