This mix contains some true gems, especially a few incredibly fresh new underground tracks. As a whole, it also highlights Grey's recent preference towards more of a deep tech house sound. While spending the last year performing sets at various venues around the world, it's clear that she's kept her ears to the ground in search of fresh house melodies and groovy basslines.

About 15 minutes into the mix we catch "Pause, Stop, Rewind", a new single from one of Los Angeles' prominent new young house DJs Dillon Nathaniel off his 2017  Wanted EP.  There's a clear fondness for soulful vocal samples with Grey in this mix but she does still leave room for techno synths to take the center stage as seen in "My Religion" from Oscar L, before bringing back that soul again with Patrick Topping's 2017 big house banger "Be Sharp Say Nowt".

Shes also digs up a few hidden gems, introducing us to artists like Austrian techno producer Florian Kalstrom and Tonya Louise. The mix continues with a sprinkle of Alan Fitzpatrick, Green Velvet and then Grey adds a bit of air to the room with the atmospheric techno sounds in "All the Same" from Parisian techno duo YEUZ.  Everything begins wrapping up with the reintroduction of that bluesy vocal in "The Blues Man" from Italian producer Lexa Hill and then smoothly rounding it out with no other than Carl Cox and Nicole Moudaber on "See You Next Tuesday (Deep Mood)". The whole mix is a masterful display of tasty soulful vocal samples with seamless transitions between various techno and house jams.

"Electronic music has had a lot of exciting moments in 2017 for me. Between spinning and the few live shows that I did with Death In Vegas to promote 'Transmission' last year, I’ve been thriving on the feeling, ideology, and passion for the kind of electronic music that contains soul. Someone asked me if being a “girl dj” made it easier; a lot of weight that comes with it too (including sexual harassment because that happens in every business). One female artist I spoke with frustratingly laughed at the fact that all women at a particular festival were scheduled in the same time slot, and that it hadn’t been the first time it's happened. Everything in the midustry comes with challenges, but that just adds fuel to my fire. This mixtape puts together all of the great energy; combining what I’ve been listening to, playing out, and dug out of the digital crates into the wee hours of the night. Which gets me thinking, I should really start a submission page…"   Sasha Grey 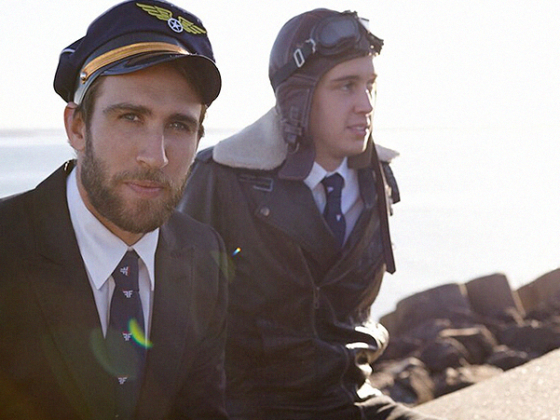 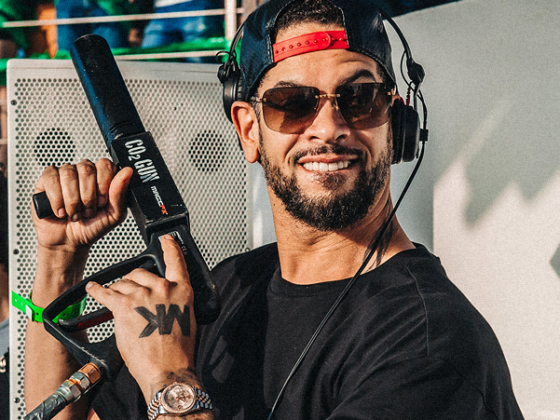