Arguably the King of Techno, Adam Beyer periodically delivers new music from himself and from others through not just the esteemed Drumcode but also through Truesoul, which has delivered music from artists like La Fleur, OC & Verde and Sidney Charles . Since it's conception in 2002 Truesoul has always been a platform for new and exciting talents to showcase their sounds, with the latest release being nothing less.

Riva Starr and Tiger Stripes first collaborated last November on Riva Starr's Hyperloop project on Truesoul. It was a huge release for the DJ and Producer but also for Tiger Stripes, who remixed the track 'Fallen Angel' from the EP. It provided a display of how the two producers worked together with their sound and created a buzz around future projects from the pair.

Fast forward to 2018 and now the two talents have teamed up for the latest on Truesoul, Sound Of The Bettest. The two track EP, which provides a unique exploration of sound, is a credit to the new vibes that both of these producers strive to create. Fusing Riva's background as a Jungle and Breakbeat DJ with Tiger's deep rooted history in techno music, they've come together and brought in their mutual love of a serious house beat for good measure. Title track 'Sound Of The Bettest' is one you'll have already heard if you're a fan of Adam Beyer. Being played out by the Truesoul label boss, 'Sound Of The Bettest' is a mix of groovy bass, breakbeat interludes and some MCing – a unique combination making the track sound ahead of it's game. Closing the EP is 'Move It' – bringing together jungle bassline, more breakbeats, a pinch of vocals and some techno beats providing yet another original dancer made for the main room.

Sound Of The Bettest is out now via Truesoul and available to stream via Soundcloud and purchase here. 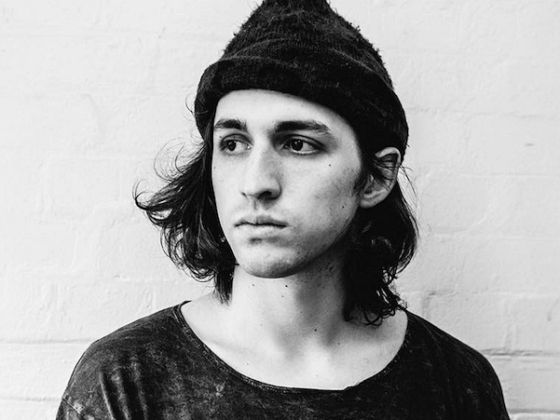 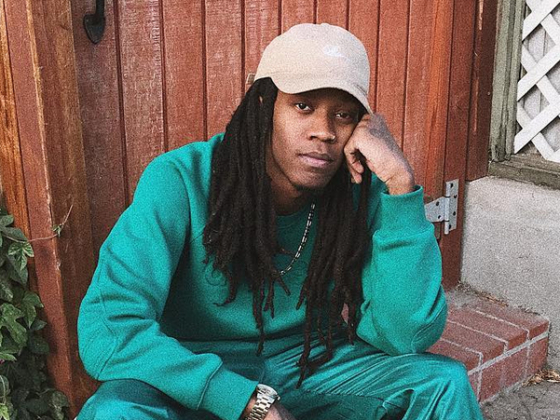 L8LOOMER is 'Good for That' on new single