The East Coast will never be better than the West Coast (sorry, everyone) but that won’t stop insanely dope music from coming out of the frigid sides of the States. Case and point, NYC-based super group, QNA and their latest jammy jam, “Grind.”

“Grind” is golden-era Hip Hop on steroids. It has everything that would make an “old head” do a double take (dope bars, jazzy instrumentation) but easily holds its own in these modern times of overproduced vocals and nonsense lyrics. Fronted by rapper Supe the Dude, with a supporting cast of seven musicians that play everything from sax to keys, QNA delivers a sound that is refreshing in 2018.

“Grind” opens up with a nice little sax line and a friendly hello from the keys, guitar, and percussions. Supe waltzes in a few seconds later, sounding a little like Phonte from Little Brother, which is not a bad thing. Supe speaks about the “Grind” for the remainder of the six-minute song, all the while the instruments behind him are framing a fantastic tune.

Press play on “Grind” above and, as Supe would say, “Get lifted. And listen to the shit the kid spits because he’s gifted.” True that, homie. 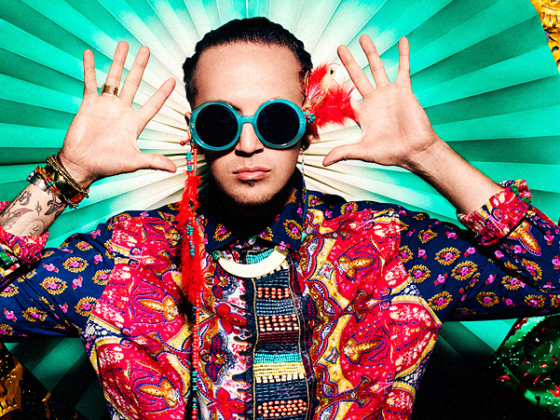 WNT-AL-N gets "Way Out" there with his debut single 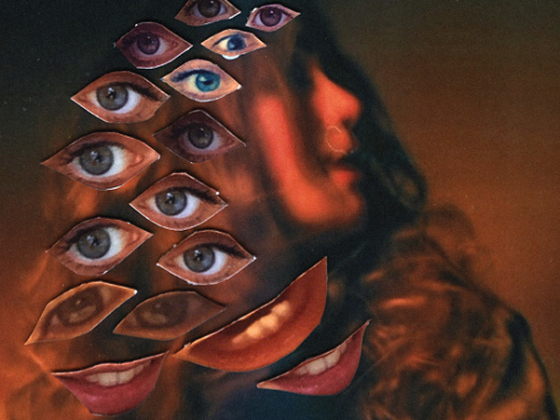 Introducing Sharky and her upbeat pop perfection on "Cause and Effect"