Before crossing the threshold into the wondrous world that is 2018, we at EARMILK covered a track by Canadian Rap collective Grand Analog. That record, “Mutations” featured none other than the legendary Posdnous of De La Soul and was a song any golden era head could bump.

Today, we (and Grand Analog) are back to bring to you, our respected readers, the visual interpretation of that song. Peep the Odario Williams directed video for “Mutations,” above.

“Mutations” follows an adolescent boy on his journey through his day. Played by Nathan Leppky, our young protagonist wakes up to find a note from mom asking him to do the dishes and get a haircut. You know, typical mom chores. As any teenager would do, he ignores the dishes and instead spends his time listening to music, attempting a workout, grabbing a burger and buying sunglasses.

The light-hearted video, which hits very close to home for anyone who has survived those formative years, is a perfect representation of “Mutations.” It’s a song about changing, and what’s a more appropriate metaphor for change than growing up?

Grand Analog's Survival EP drops at the end of this month so be sure to pick up a digital copy if you dig the tunes above.

Swing Republic thrill with the cinematic visuals for "Long legs" 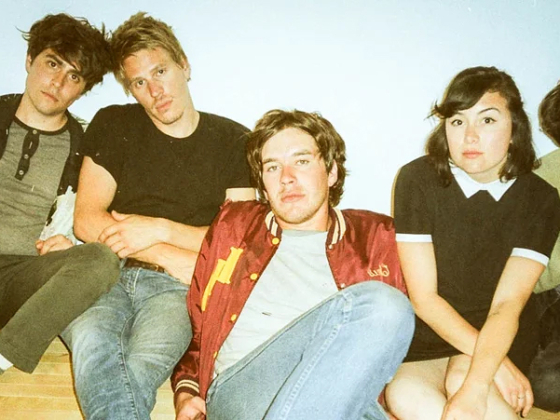