After gracing countless Bay Area ‘Best of 2017’ playlists, with their album Her Kind of Man, Tino Drima ring in the new year with a beautifully agonizing video for their single “Angels”. Directed by Ry Pieri, the specter-filled affair tells the story of a writhing, hallucinatory heartbreak.

Against a backdrop of smoke plumes, darkened corridors, and empty rooms, frontman Greg Demartino sings, “I eat, I sleep, I dream, and I weep on the floor. I really want to see the sun, but I only ever see the door”. The song, mixed by David Vandervelde (Father John Misty, Entrance, Tess & Dave), captures Tino Drima’s intoxicating ‘doo-wop-garage’ aesthetic, one that has earned the 5-piece band a considerable following in California and beyond.

Fans of Alex Cameron, Foxygen, and Dirty Projectors will enjoy the melodramatic, psychedelic-pop sensibility of these rising indie rockers. 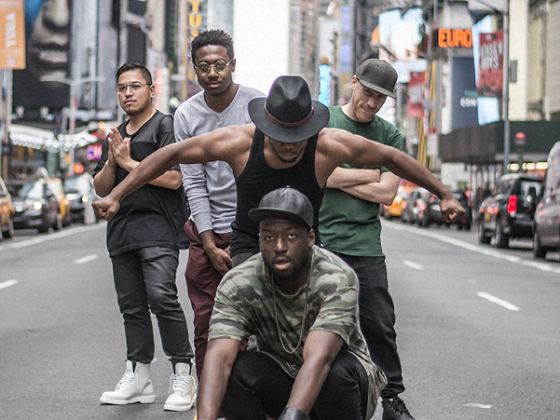 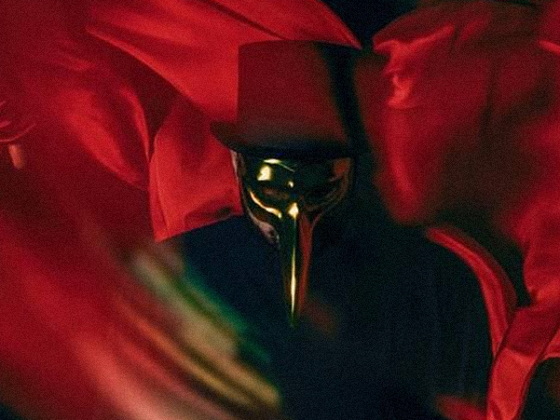 Claptone announces new album with the release of "In The Night"