Last year electronic duo ODESZA released one of my favorite albums of 2017 titled A Moment's Apart, it was a refreshing sense of electronic music that you could listen to on a summer's day, lying down on a grassy field with a book in hand enjoying the small moments in life. It was the second time I've ever purchased anything on Vinyl, the first being "Shelter" by Porter Robinson. The tour that followed with the Album was equally as legendary when they brought out a live show that featured a band of talented musicians.

LA-based producer Fluencee gave his spin on one of their tracks, a subtle take that keeps the wholehearted vocals from Leon Bridges intact, this flip adds some spice to the original piece with various instrumental work such as guitar and soft bass drum kicks leading up to a future bass-synth with an underlying drop that packs a punch without deriving far from the original. This was the first track I've listened to from Fluencee but shortly after I listened to the rest of his Soundcloud and found other amazing remixes he has done, such as the one for Win and Woo's "Gold". 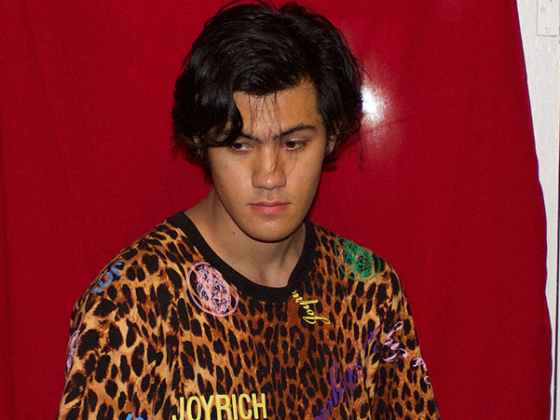 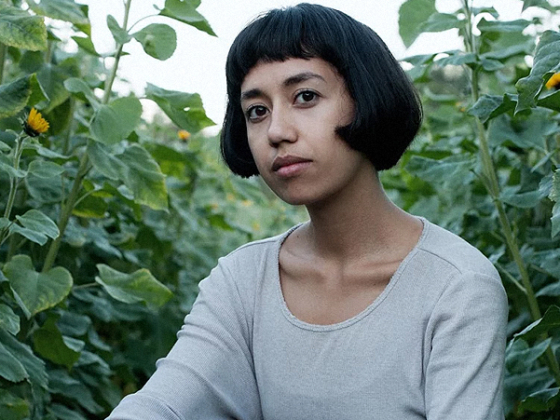