A comeback single for the Super Bowl performer — but also a weirdly familiar one — is sort of the sentiment "Filthy" leaves you with. For how long have people been dreaming about sexy robots? Scholars answer the question with the ancient Greek myth of the sculptor Pygmalion kissing a statue that had come to life. These days, Westworld, Ex Machina, and real-life inventors make human-hardware humping seem imminent. Music has linked the synthetic and the carnal at least since Giorgio Moroder and Donna Summer transformed pop in 1977 with drum machines and orgasmic cooing. Now Justin Timberlake’s comeback single, “Filthy,” plays like a Svedka ad.

Musically, it’s a sci-fi oddity. Imagine standing under a cluster of transmission towers during a wind storm, or trying to listen to a Stevie Wonder jam but getting interrupted by a Lonely Island sketch, and you’ll get a sense of what it sounds like. But the irrepressible, jokey, ultra-artificial “Filthy” is really a throwback for Timberlake. His 2006 album title named the aesthetic: FutureSex/LoveSounds.

“Filthy” arrives five years after the profitable but forgettable prog-soul of The 20/20 Experience, 16 years after his post-’NSync career kicked off, and about one month before he takes the stage at the Super Bowl halftime show. Earlier in the week, a pretentious teaser for his new album, Man of the Woods, had fans worrying he’d ditch the pop fun to put on folk-singer drag. But Marcus Mumford and Bon Iver can hold off on calling their lawyers: “Filthy,” the opener of Man of the Woods, won’t play well on emotional backpacking journeys.

Simply calling it “R&B” or “dance music” isn’t quite right, though, as the song opens with—and then later doubles back to—a psychedelic rock froth-up. But the main attraction is a disorienting groove of the kind that the song’s producers, Timbaland and Danja, excel at. The freaky wub-wubbing noises throughout recall both Xerox products and the dubstep craze of a few years ago, but there’s a warm, inviting center in the form of funk bass. While the track initially scans as preposterously repetitive over nearly five minutes, the eventual breakdown—the arrangement glitches out, a new dance beat arrives—is great: a contraption’s first breaths.

Timberlake himself sounds like a parody artist, but then again, hasn’t he always? “SexyBack,” the career landmark that this song most obviously resembles, cheekily insisted that through sheer force of catchphrases, dweeby listeners and Lance Bass associates could transform into Barry White or Prince (“guess I got my swagger back,” Timberlake mutters, a reference both to “SexyBack” and to Jay-Z). The same thing is going on here, to mixed results. “No, this ain’t the clean version,” is a fun line. “What you gonna do with all that meat?” is not. Timberlake’s trying very hard to get listeners to describe his vocals with the word “stank,” but the best part of his performance is in the sweet, clean-voiced start of the chorus: “Baby, don’t you mind if I do.” That’s when you remember the boy-bander under the chrome turned pop icon.

The mechanized horniness of the song is made literal in Mark Romanek’s video,  a shockingly cruddy Black Mirror vignette in which, yes, a sexy robot dances sexily. Timberlake plays a tech guru amazing an auditorium, and at the end—spoiler—he vanishes, apparently having been a hologram all along. This song threatens to do the same: grin, wiggle, confuse, then disappear. It closes with a spoken-word outro, hinting at a concept album in which a music machine becomes a Man of the Woods—though who says androids can’t camp? Behind the scenes content related to the video was released a day later, where you can see JT's prep for the video. Deeper into the woods we go, one would guess. 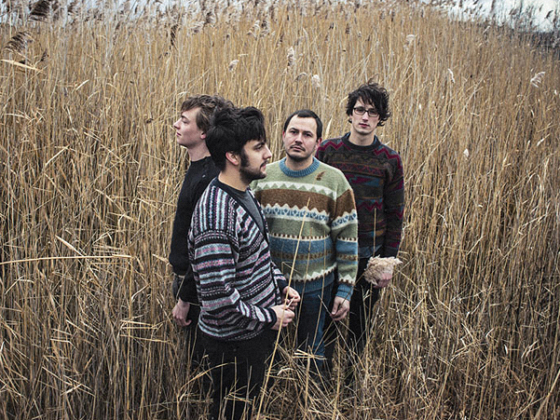 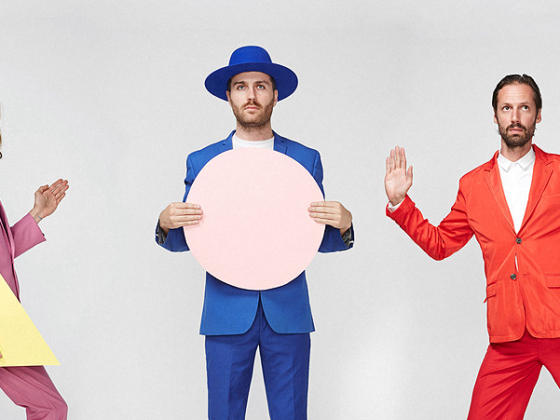