Producer La Felix is bringing a wave of much needed nu disco heat with his remix of Miami Horror’s “Leila.” Using his Daft Punk and Breakbot-inspired French disco house sound to its fullest, La Felix sends the more Talking Heads sounding original shimmering and shimmying off into the night. The flawless combination of styles creates the most irresistible hip-swaying melodies and beats. It’s a welcome excuse to go back and revisit Miami Horror’s The Shapes EP which was released early in 2017. Keep the good vibes going with “Leila” and the rest of The Shapes EP below. La Felix is also offering his remix up as a free download. 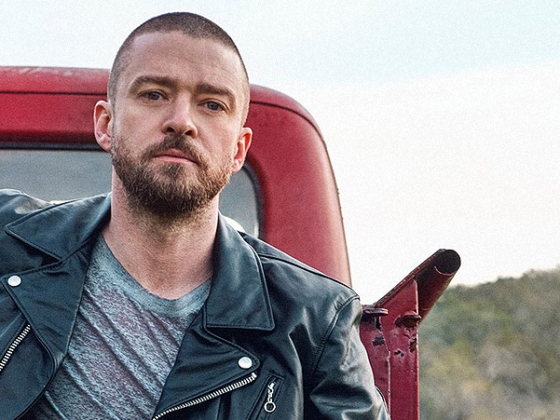 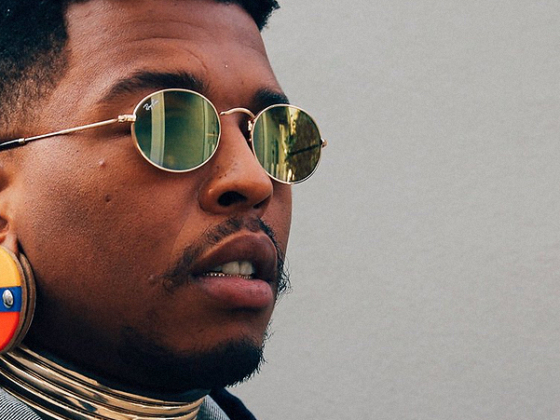