What a year it has been for electronic music. From its unprecedented crossover success to its typical club domination, here's a list of EARMILK Dance/Electronic critics' choices for the best tracks of 2017.

"DROELOE deserves to be one of the more ballyhooed electronic acts going into 2018. In August 2017 the Dutch duo arrived on San Holo's bitbird imprint to drop the incendiary A Moment In Time, an ineluctable 5-track EP oozing with melancholia and trailblazing sound design. "Sunburn" is a standout track from the record, a mouthwatering future bass cut that singlehandedly pushes the envelope of the genre. A warm and sultry electronic ballad brimming with aching lyrical content, "Sunburn" represents a soulful glimpse into the turbulent relationship between love and success." – Jason Heffler

Oliver – Go With It (feat. Chromeo)

"The debut album from Oliver Full Circle was finally released this year – much to the long-awaited anticipation of Oliver fans. The record is solid nu-disco and retro sounding with lots of great vocal features from Elohim, MNDR, Yelle and more. However, the sparkling diamond track of the record is "Go With It" with the Funklords Chromeo. Everything about the track is fun, but has an air of romance to it (maybe be due to Dave1's smooth vocals but that could just be me). It's the danceable and funky disco record that reflects on its roots, but is still relevant enough to want to hear it anywhere and everywhere you go. With both groups having new records out (Chromeo's out in 2018), perhaps a joint tour could be in the works. One can only hope." – Rachel Steer

"I really love this one as since it was premiered via Mixmag it pretty much soundtracked my year. Seeing Gerd team up with Shan, "Surrender" is a disco funk dance number brimming with feel-good beats and prior to its release was a mainstay on the Identification of Music Group. This track featured in a load of my favourite sets this year, including Denis Sulta's AVA Boiler Room." – Amy Fielding

"The best music doesn't just occupy the airwaves and download bandwidth, it occupies some emotional space within us, no matter what genre.  When I first heard this track, I shared it with all my friends, even friends that have a stated aversion to DnB.  They all loved it because it's just an amazing tune that's easy to connect with emotionally. Even though the song is about missing someone the uptempo beat gets you bouncing in your chair.  The contrast between the lyrical and musical content gives the track a plucky sense of irony that'll have you subconsciously executing the "side eye / head tilt" Fox Stevenson sings about.  The track has a punk rock heart that keeps it fresh and challenges established notions of what DnB should sound like while filling ears and dance floors with the sonic impact and groove that the genre is all about." – Raz Diculous

"Hallmarked by Cashmere's signature oddly brilliant sound design, and featuring the vocals of MØ and SOPHIE on assist, "9" is not only a showcase of burgeoning talent but an electronic-pop crossover gem." – Katey Ceccarelli

"From warehouses to festivals Bicep's "Aura" has dominated every DJs decks this year and for good reason. The ethereal synths paint a crazy echoing opera of sorts jettisoning you to another dimension of dance. Reminiscent of a 90s trance record with the kick drums of a modern techno opus the song hits you like a ton of bricks and then slowly creeps out back into the dimension it came from." – Reese Hayward

"Cola" is the culmination of two rising stars in the music world getting together to create something totally their own. We've seen CamelPhat as a force in the dance music scene since their breakout in 2015, and Elderbrook doing the same with a totally different brand of downtempo electronic music debuting in the same year. The collaboration, through an under-the-radar release, caught our attention right out the gate and has seemingly been kept in rotation since, with our original post on this track trending nearly every day since its publishing. "Cola" is one of those tracks that is perfect for your headphones, but slays on the decks just as much. Oh and we're not the only ones who have gotten hooked by "Cola." It's been nominated for a Grammy for Best Dance Recording." – Steph Evans

"OVERWERK and Aistis collaborate on a phenomenal dance record that combines the impressive production knowledge OVERWERK displays on his debut album, State, with Aistis's lyrical wisdom. Together they have written one of the hottest electronic tracks of 2017." – Alex Leonard

"TW3LV's "Together" featuring Jack Wilby has to be my favorite electronic track thus far. This is a tune I came across in the submissions pool and it struck a chord in me almost immediately. The thing is I am a sucker for warm, retro-esque deep house songs and this cut fits the bill. The throbbing bassline, dreamy pads and thick 80s house drum tones are just eargasmic for me. I have little idea regarding the true identities of the members of TW3LV but they sure know how to make a mean deep house cut. Major shouts to the vocalist, Jack Wilby, who totally embodied the vintage style and gave a stellar performance. I kinda see him as a fusion of Kenny Loggins, Michael McDonald and James Ingram. Weird innit?!" – Tayo Odutola

"Robotaki is an upcoming talented producer that recently went on two tours, Manilla Killa vs. Robotaki & the Shelter Tour, with a jazz influence in his music. Working with Claire Ridgely on this track, I absolutely fell in love with it when I first heard it on Spotify and have kept it as a daily listen on the car ride home as it boasts a fun lighthearted feel." – Edwin Tsang 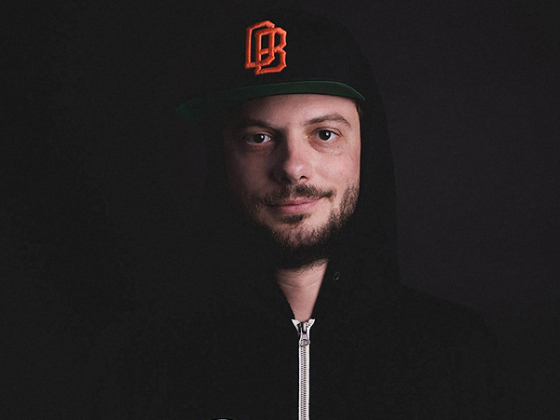 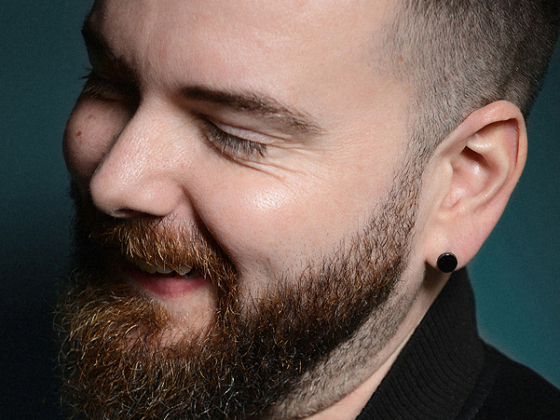