Legendary LA-based DJ/Producer Josh One may not be a familiar name to most but trust when we say that he is quite respected in certain circles.  His debut single "Contemplation" (circa 2001) rose to the top of the European dance charts and he has since gone on to produce/score several songs for films/TV amongst other media outlets. He later birthed his own label, Boomnote Music where he dropped his sophomore LP 'Tolerance' which served as a solid platform for some of the most talented artists & musicians in LA.

Fast forward to 2017, the man behind the music is back for the third time as he gifts the world with his newest project 'Time Stamp'. One of the main singles "Deal with It" off said project is what we got today. The single features Uncle Imani (of the legendary Pharcyde ) and multi-faceted rapper/producer Ta'Raach (you may remember him from Blu's classic 'Below The Heavens' ). The result is a funky gem that traverses different eras and genres with its unorthodox vibes and instrumentation. However, the raps are sharper than ever and keeps us hooked from start to finish. 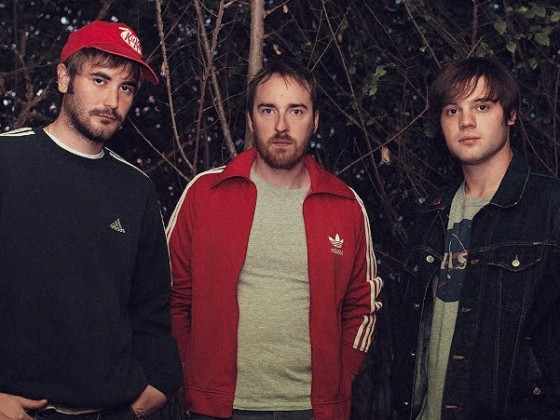 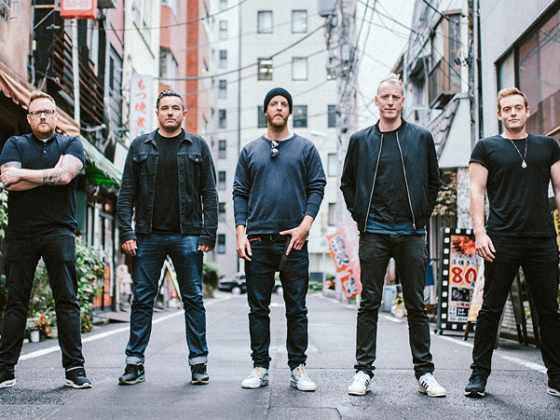 Bust a move to The Ramona Flower's latest video "Strangers"