Following his return with Genesis and Inferno earlier this year, Steve Angello will close out 2017 with a new release to make the year a productive one for the Swedish artist. Paradiso is two tracks and yet another introduction into the world of downtempo electronica from Angello. Dark, brooding, and instrumental enough that we sometimes forget that there's an ex Swedish House Mafia producer behind it all, the EP bodes maturity and change for Angello as he's navigated life since the release of Wild Youth in 2016. 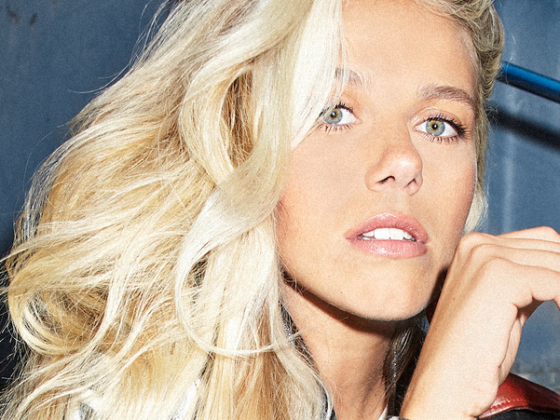 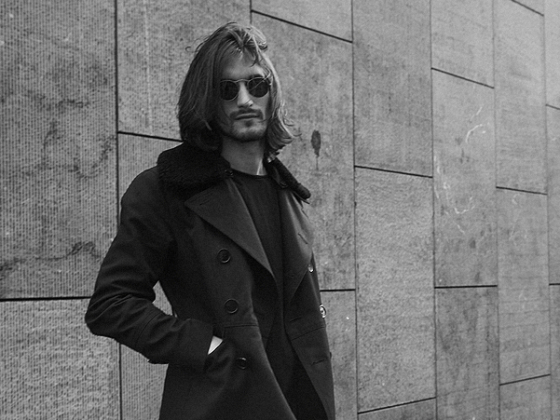