Halloween has come and gone, but thanks to David Guetta and Afrojack, the nightmares continue.

"Dirty Sexy Money" is the song's title, and it features Charli XCX and French Montana with additional production from Skrillex, who was smart to leave his name for the credits. David Guetta has the unique ability to take a hodgepodge of dissimilar artists, gather them under one roof like an awkward middle school dance, and turn in an absolute dumpster fire of a record. It's almost as if, after he released this, he said: "hold my beer." "Dirty Sexy Money" is yet another nauseatingly banal effort from Guetta, a regurgitated made-for-radio snoozer with a moth-eaten arrangement that panders with no regard for originality.

Here is how I imagine the record label putting together this song:

Label exec #1: Okay guys, what are the top hashtags on Instagram?

Label exec #3: Hey, we should get the "cash me ousside" girl on this too!

What makes the track truly disappointing is the watering down of the talent of its collaborators. I'd expect this sort of thing from Guetta, but it is an extremely frustrating move from Afrojack, who has long been one of the most forward-thinking producers in the game. The same goes for Charli XCX, who I've grown fond of due to her kinetic stage presence and spunky charisma. In a heartfelt display of lyrical depth, Charli cackles, "if you want to do-do-do-do do it freaky / 24-7 no-no-no-no no sleep / c’mon put that dirty sexy money on me” followed by her squawky version of Kendrick Lamar's iconic "yawk! yawk! yawk! yawk!" from "m.A.A.d city," which sounds more like her coughing up a hairball than singing.

To end on a high note, French Montana drops a lackluster verse that won't have any hip-hop pundits jumping out of their seats. However, here is where the "are you kidding me?" notion comes in to play. Charli XCX has proven a champion of women's rights, and rightfully so. She's dynamic, articulate, and inspirational in her artistry.

men who use power to manipulate and abuse are disgusting. any woman who has had to deal with any kind of abuse is so fucking brave.

Yet here she is, singing alongside French Montana, who in April of this year was lambasted for a shockingly insensitive tweet to a woman he did not even know. Warning: the content of the since-deleted tweet below contains strong language. 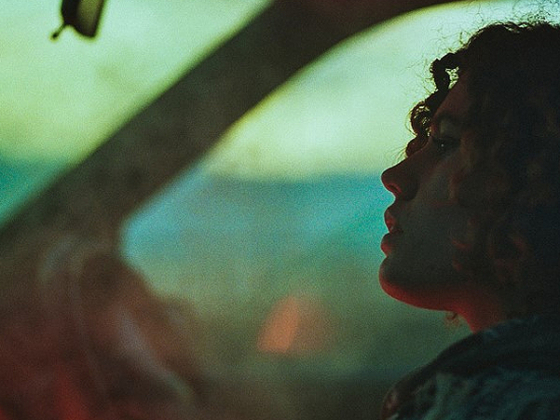 LOYAL releases debut EP "Light Up For You" 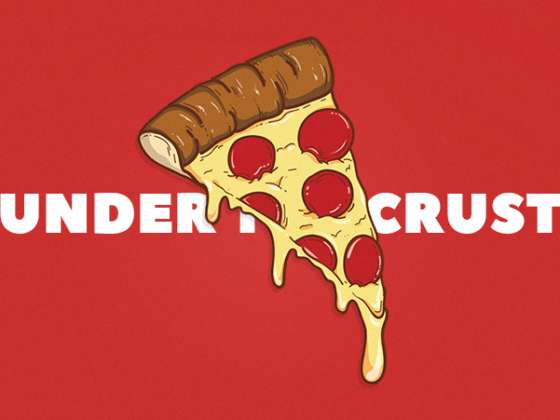 Under the Crust 007 [Punk Feature]