Devin Xo is one self-aware dude. Known to his friends and family as Philippe Laroque, this young Ohio rapper weaves an at times brutal truth into his music, constantly making his songs the most refreshing thing to grace your headphones.

Unfortunately, his journey to self-awareness was a result of a lot of rough moments. And in typical Devin style, he opened himself up to EARMILK for a phone interview and spilled his guts about everything from past relationships to his start in Hip Hop, all painting a wonderfully vivid picture of how he became so self-aware, and why he’s going to be big someday.

Devin’s latest project, Coming of Age graces digital shelves October 18th and covers topics from “Social Anxiety” to living your best life and confronting your demons. For somebody with only a few projects under his belt, he’s supremely talented. But with any origin story, it’s important to know where and how things began.

For Devin, it all began with his brother. “The whole Hip Hop thing started back in 7th grade. My oldest brother was the only person I knew with an iPod, and on his, iPod was ‘Let Me Ride” by Dr. Dre. I also saw the music video for ‘C.R.E.A.M’ by the Wu-Tang Clan, and I loved those songs so much, that on my 13th birthday, I took the $20 my Dad gave me and bought the Greatest Hits of Wu-Tang Clan and Death Row so I could get those two songs.” It was around that time that Devin made the conscious decision to be more than just a fan, but a student of his craft. “I decided, if I was going to do Hip Hop, I gotta study who came before me.” From there, things continued to snowball with a gift of Life After Death from his sister, album downloads on LimeWire and the discovery of music blogs like HYPETRAK. “I just started going on HYPETRAK, and it started opening my eyes to a lot of different genres of music. Things like indie rock and chillwave, artists like Toro y Moi were all on there.”

Armed with a background in classic Hip Hop and the exposure to newer more unique artists like Tyler the Creator and Toro y Moi, Devin’s character as an artist began to take shape. It wasn’t until a few years later that his self-awareness manifested itself into his music though, all thanks to a brutal breakup.  In October of 2015, Devin’s 5-year relationship with his then-girlfriend came to a “crashing end. “She was basically like; I found another guy, he’s better. I’m going to date him now.” As with any human being on this planet, that sort of thing cuts deep. “It was this rabbit hole of depression and anger. And this wasn’t just next level anger. This is the type of anger that covers your whole body. It starts from the top of your head to the tip of your toes and just stays there. It doesn’t go anywhere; it just stays on you.” To make matters worse, Devin’s group of friends were not exactly on his side.

After his former friend group excommunicated him from their lives, to the point that they removed him from group chats, dove head first into a short-lived relationship that lasted less than a week and started an insanely stressful job, Devin fell further into depression with all the events compounding on top of each other. Things got so dark he even contemplated suicide. “Luckily, I had a friend that let me know, ‘It’s worth living. You’re loved even though you don’t feel like you are. I told my sister who also said, ‘Please don’t hurt yourself.’ And that very next day it was my brother’s wedding in Miami, and if it weren't for that wedding, I probably wouldn’t be talking to you on the phone right now.” From there, things began to brighten for Devin. He worked on a project entitled, Fake Smiles, which he explained was a spiteful response to his ex and eventually moved on from the experience.

Hindsight, so they say, is 20/20 and after settling into a new relationship with his current lady, Devin realized that his ex was not the only one to blame for their issues. “After going through the breakup, after I came down off of the anger and started dating the girl I’m dating now, I realized that I was literally, and still kind of am, a piece of shit of a human being.” Devin continued to explain how he was emotionally unavailable during his past relationships and how that drove his ex away. It’s this sort of perspective that separates him as an artist. Nobody is perfect but to be able to look back on your past mistakes and learn is the only way to grow.

As rough as it was working through the emotional rollercoaster, the experience gave him the drive to make music to empower others who felt the same. “I make music to let people know that even though life is tough, you are more loved than you think.” And without a doubt, that message permeates the entirety of Coming of Age. Whether he’s showing his accessibility by admitting he couldn’t come up with a chorus on “Free Your Soul,” or reaching his hand out to anyone struggling on EP opener, “Fly Away,” Devin places himself within arms reach of his fans.

After 45 minutes of conversation, it was time to bring the interview to an end. Though we had never spoken before, other than the occasional email regarding premiere dates or missing SoundCloud embeds, Devin felt like a close friend. His ability to connect so easily with a stranger 2,261 miles away makes a strong case for his future success. To wrap up the phone call, I asked Devin one final question, “Is there anything else you’d like to tell the people reading this? Anything you’d like to leave off with?” At which point he paused for a second and calmly replied, “You’re more amazing than you think.” 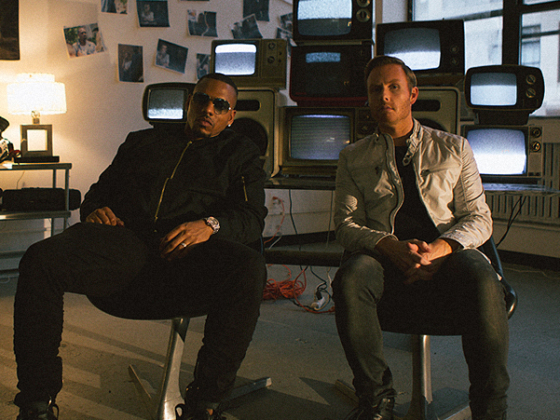 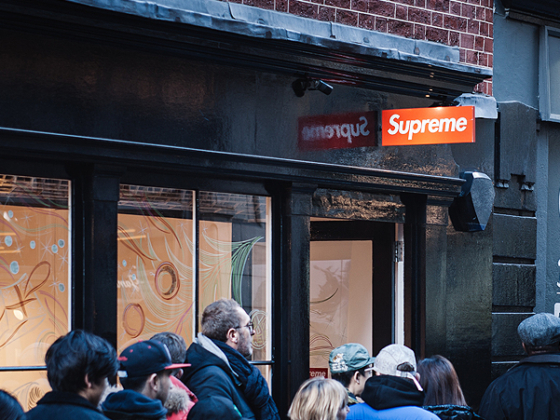