In 2017, Stephen Bruner aka Thundercat can do no wrong. His third LP 'Drunk' solidified his status as a legend (at least to me). Ok, maybe it's way too soon to certify his legendary status but we all have to admit that he is one hell of a super genius when it comes to making music. He has worked with the best of the best and contributed to one of the most important hiphop album in the last 5 years.

"Show You The Way," the lead single from his 'Drunk' LP did catch me by surprise when it came out. It's an incredible piece of art if I may, but what made it more interesting were the two singers who lent their vocal talents to the song. The match up of Michael McDonald and Kenny Loggins  for me is nothing short of beautiful perfection. The trio craft a smooth, mellow track that screams vintage from start to finish. The ethereal keys, thick bass line and jazzy groove only falls short next to the vocal performances. Needless to say these guys haven't lost a pep in their step.

The visuals directed by Katarzyna Sawicka and Carlos Lopez Estrada serves as a sequel to the video for Thundercat's "Them Changes". Here we get to see the Samurai character embark on a spiritual journey. A journey to overcome his self imposed challenges and overcome his doubts by stepping into the light. While Samurai plays the central role once again, we do get cameos from Thundercat, Micheal and Kenny as they play some sort of spiritual musical gurus on screen. 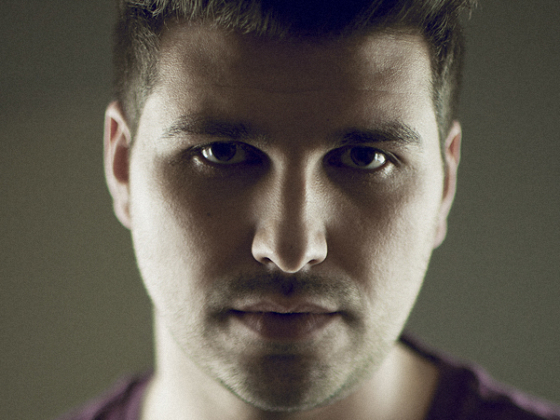 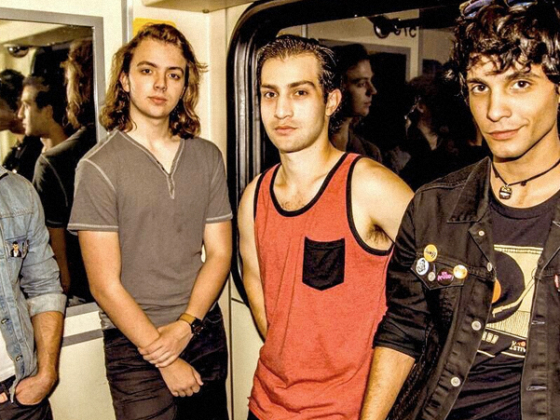