Solardo and his team at Sola Records continue to grow their fleet welcoming C.O.Z. to the label for his latest release. The half English, half Italian producer has house in his roots by genetic nature, working as a producer and DJ for nearly a decade. His latest EP Distortion has a two-track offering, with "You've Been Served Up" introducing us to his inviting version of house meets tech. A worldly groove, the track has some synth play that's introduced later in the listen to mix things up. The EP's title track goes a more classical tech house route, with hi hats dominating and underground sounds swirling around its bassline. Check it out above. 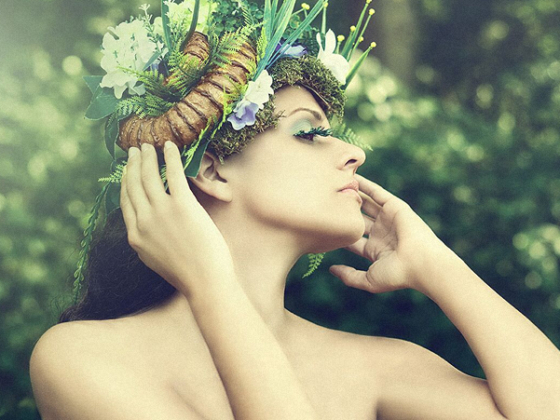 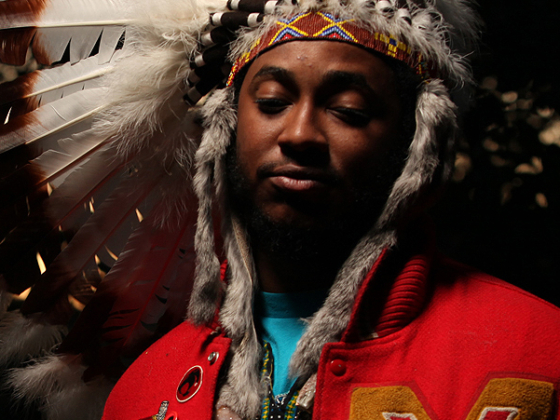