LA producer duo BRKLYN recently released new song "I'm On Somethin'" with Disruptor Records artist Jocelyn Alice, marking their first release together on the label.  The track has garnered support from the likes of Nicky Romero, Don Diablo, 3LAU, ATB, Gareth Emery, and CASH CASH amongst others. Alice herself has been making waves since 2015 with her smash summer hit "Jackpot," which went platinum in the Canadian market. EARMILK was fortunate to catch up with Alice on the heels of this release for a quick chat about her new label, Disruptor Records, and the song-writing process.

EARMILK: How did you get your start in song-writing?

JOCELYN ALICE: I think I was always a bit of a writer as a child. I was always journaling and trying to deepen my experience of the world. I found songwriting in my first band and the world really started to make sense for me. I love the technicality of it.. the math, the vulnerability, the ability to have beautiful pieces of art that can show you how much you've grown. It's also such a privilege to feel like I have a place where I can really say shit that's weighing on me. I wish more people had that outlet because I don't know who I would be without it.

EARMILK: What are some of your favorite ways to get inspired when you're experiencing writer's block?

JOCELYN ALICE: Honestly… stop writing! It's really hard for me to take a day off. I'm pretty much writing a song every single day and if I'm really trying to take an entire day off I'm usually thinking about a song I'm writing. I've learned that I need to live more. I need to remember that inspiration needs some space to change and grow and open up in new ways. If I have to finish a song because I'm in a session and I'm stuck I'll usually talk it out with my peeps or start googling images of words or synonyms of words.. but generally, I've learned to not force things too much. It just doesn't make me feel very good and it's ok to let a song take some time to become what it needs.

EARMILK: How did you link up with your current label Disruptor Records?

JOCELYN ALICE: I had this crazy experience with my first single going gold in Canada as an independent artist. I was talking to a lot of really neat people about my future but there was always something about Adam that felt like he understood why I made music. It's been a wild ride ever since playing alongside some of my favorite artists and getting to write with a few of them too. I'm still pinching myself!

EARMILK: What was your inspiration behind "I'm On Somethin?" What was it like working on BRKLYN on the track?

JOCELYN ALICE: Duuuuude. That song is the PERFECT example of not forcing it. I’m On Somethin' was just beggin' to be written. We were pretty much done writing on a really dope mountain trip that we took together and that song just popped out of nowhere. That's what I love about BRKLYN though.. their beats are so fire and their energy is so empowering and open that it's kind of impossible to not feel like you can do anything.. like write and record a dope ass pop song in the matter of a few hours. They make me feel like Wonder Woman.

EARMILK: What has your experience been like tackling the US market after succeeding within the Canadian market?

JOCELYN ALICE: Haha. Tackling is such a perfect word. It sure does feel like sometimes. It's hard! But I've realized that I am where I need to be. Canada has allowed me this beautiful space to slowly learn this industry on a smaller scale. Now that I'm writing with some really incredibly talented and experienced producers, writers and artists, I can see how valuable it is that I'm able to walk into those rooms and hold my own because I've been working at this for over 15 years. That makes me feel really strong and allows me to feel like I can sing and write from a deeply confident place and to me, that's the real privilege of hard, hard work.

EARMILK: What are your hopes for the new release?

JOCELYN ALICE: World domination? Haha. It’s like your little song babies are walking into the world. You just hope they'll be heard and loved, ya know? But at the end of the day, writing that song was some of the most fun I've ever had so, either way, it's a win. 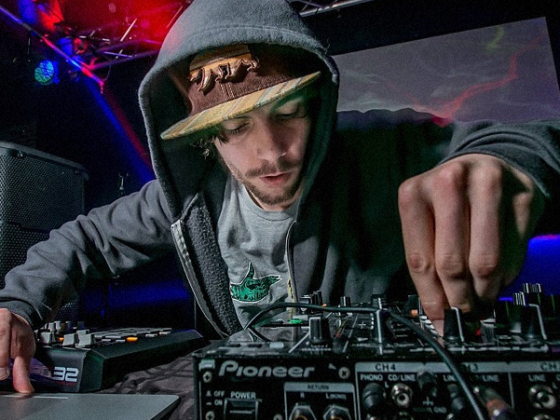 Down the rabbit hole with G. Jones and Eprom's "HELP! I CAN'T FIND MY WAY OUT" 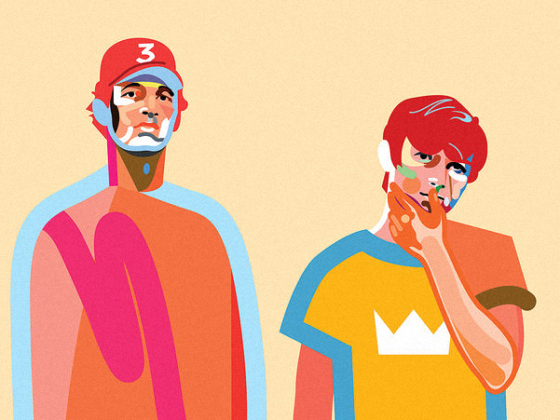