I don't know how they do it.

Grey has the inimitable ability to flawlessly merge future bass with the acoustic guitar, seamlessly blending genres while inventing their own. It is a cornerstone of their productions and an emblematic element of their signature sound, which has catapulted them to international recognition in recent months. The brothers first proved their genre-bending talents in their larger-than-life remix of Zedd's "Papercut," and they just emphatically reinforced it with their new single "Crime (feat. Skott).

Originality aside, the sound design present in "Crime" is simply next-level. For example, Skott's sublime vocal effort is made even more impressive by Grey's subtle vocoder technique, which adds an extra layer and gives it a touch of ethereality. Also, the poignant lyrical content mixed with the acoustic guitar exposes humility in its creators, which is true considering the guys were as humble as ever when I spoke to them back in May 2017 in Hollywood. “Crime” is the lead single off their forthcoming debut EP due out on September 29.

No more rhapsodizing – check out the beautiful tune above and make sure to get familiar with Grey below. You can also catch them live this fall when they join Zedd on his North American ECHO Tour, which also kicks off on the 29th. 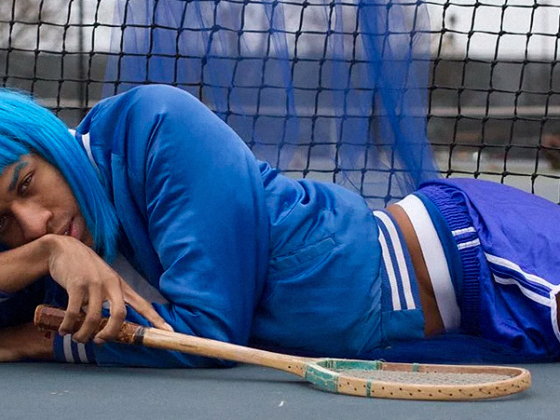 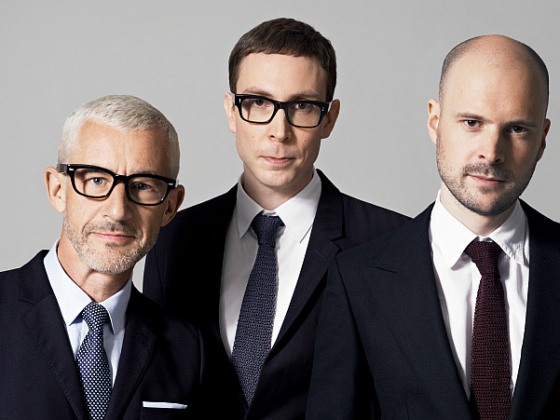