When an artist makes their hometown debut, it is usually one of the most memorable moments of their subsequent careers. As such, they are expected to bring their A-game, and to pay homage to the town and the fans that represent their musical roots. Such was the case at historic Hollywood nightclub Avalon, where a palpable feeling permeated the air throughout the night in anticipation of Grey, gradually intensifying to a whirring buzz and culminating in a deafening roar when the duo finally took the stage.

Before they stepped into the booth, one that they had seen countless musical legends grace before them, EARMILK had the chance to chat with brothers Kyle and Michael Trewartha about how far Grey has come and how important this show was to them. The younger of the two, Michael, described how special it was to return to Avalon as artists rather than patrons, rhapsodizing:

EARMILK: What makes playing in your hometown so special?

Grey: "This means so much to us. I grew up seeing some of my favorite acts play here, so I've always dreamed of playing here. It's a dream come true, especially with all our friends in our hometown. I cannot wait."

As humble as they are, these guys are not your average electronic performers. In fact, their stage setup is devoid of turntables or DJ controllers. Equipped with a keyboard, drum pad, and guitar, Grey personifies exactly what the dance music scene needs – an act that glorifies a workhorse mentality instead of cheap DJ gimmicks. Kyle, who has clawed his way through rigorous musical growing pains and burdensome rebrands, elaborated:

E: What sets you apart from the others who have performed here before you?

G: "We've been working so hard for this. We've never really seen anyone play guitar and piano up here, so it should be really exciting."

Grey's passion was evident from the get-go, oozing out through the keys and strings and into the ether of the crowd, who sang along to everything that wasn't an unreleased ID from their forthcoming 5-track EP.

E: Can you shed some light on any unreleased material you played out?

G: We played 3 new songs off of our 5 song EP. That's pretty much all we can say for now. In between their remixes of Troye Sivan's "WILD" and Jack Ü's "Where Are Ü Now," they performed their debut original "I Miss You." Combined with Grey's haunting percussion work, the dreamy vocals of Bahari proved to be ideal in the club setting, hovering over the crowd before the track's pop-tinged drop went off. It played the role of a siren song, perfectly setting the tone for the more energetic tunes that followed, like their remix of mentor Zedd's True Colors album cut "Papercut." The most thrilling moment of the night, however, was when Grey performed "Starving," their breakthrough hit with platinum recording artist Hailee Steinfeld. Jamming out in kinetic harmony as their silvery locks whipped about, the brothers – for lack of a better term – crushed it. The energy in the building was downright electrifying, an ineffable commodity that could only be experienced live.

Speaking with the guys after the show, it was evident this was one for the ages.

E: How was the show? What was the highlight?

G: It was amazing. It was great to play for so many people including our friends, but getting to start playing the new music on the EP that we’ve been working so hard on was easily the best.

E: Besides your upcoming EP, what can fans expect from Grey next?

G: We’re just gonna keep working on making our live show better, and we have a bunch more music in the pipeline! 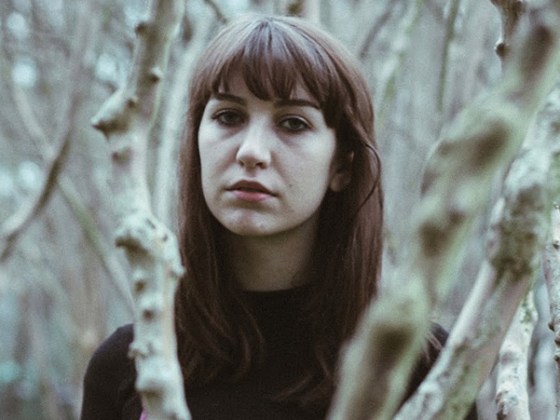 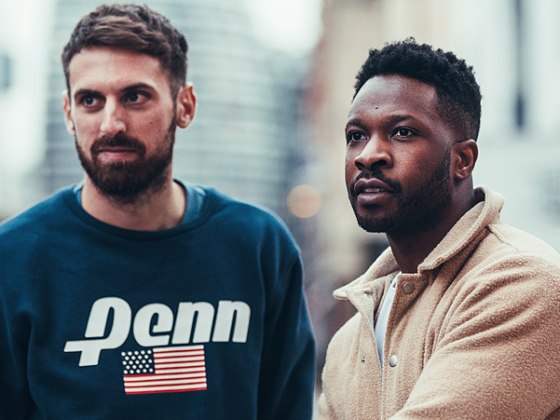