Raveen, a three-piece electronic band from Montreal, is shifting their tone for their debut album. Their previous releases consist of treatment-drenched vocals laid over quirky house beats, but "Always" is the first single and title track off of their debut album of the same name, and it will no doubt be considered an intense departure from the previous singles. The first few notes are enough to understand that this sound is going to be purer; more raw emotion and less production. Although interestingly enough, it isn't the lyrics that purvey that deep emotion – it's the expansive soundscape created by Raveen's talented lyricist Eric Seguin and the rest of the band, who all take part in production. With "Always," Raveen have succeeded in creating a highly introspective track with an almost folk sound while maintaining the complexity of the programming and electronica available on their previous releases. Raveen worked with more than ten vocalists and five string players to create the haunting melody and arrive at this sophisticated debut full of thoughtfulness and pleasantly surprising tone shifts. Catch Always as the full LP, out on July 28th. 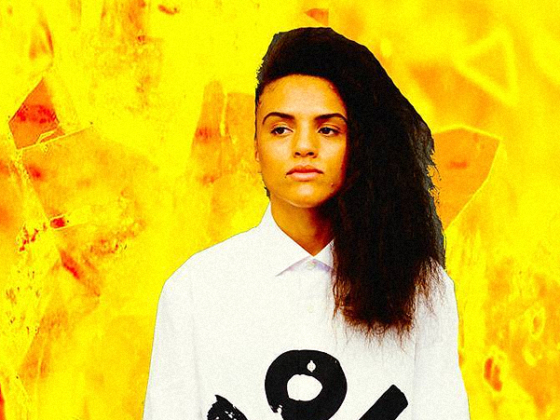 Introducing: Rude Grl and your new goto track for going ballistic “That's The Way It Is” 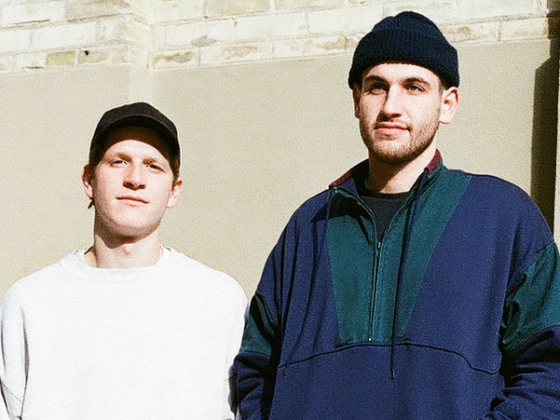