After dropping the dark, off the cuff single "Maserati" a few weeks ago, Lunice is back in the forefront with another jam titled "Distrust". This time around, he brings in a handful of guests lead by Denzel Curry and his C9 clique which includes JK The Reaper & Nell. The trio wreck the microphone with reckless abandon over Lunice's cinematic backdrop. Lyrically we get a wild display of energy, vivid rap imagery from the emcees who dwell on the topic of backstabbers and fake friends while Lunice's ever dynamic sonics take things to a whole new level as the beat changes signal a dramatic rise from each section of the song. With "Maserati" and "Distrust", what more can be expected by the Montreal producer besides greatness once his LP drops? Keep your eyes and ears out for it.

“Distrust” by Lunice with Denzel Curry & C9 is out now and available instantly with pre-orders of the album. CCCLX LP is out September 8th on LuckyMe, Worldwide on CD, Digital & of course, Vinyl. 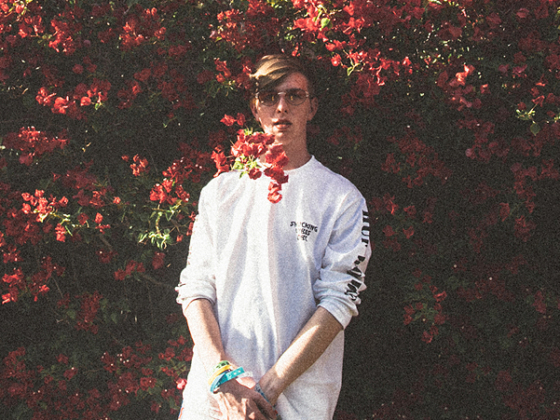 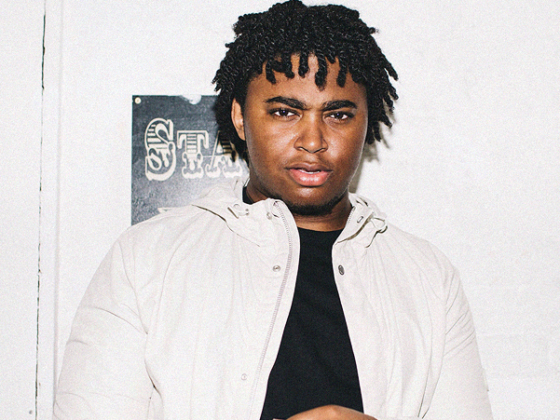