Show Dem Camp (sometimes shortened to SDC) is made up of 2 emcees who go by the names of Ghost and Tec. The duo are known for blending contemporary Nigerian music with Hip-Hop. From their 2010 debut mixtape 'The Clone Wars'(which turned into a trilogy ) to the debut LP  'The Dreamer Project'. The duo were able to fuse Afrobeat, pop and rap with a high level of lyricism that hints at their traditional Hip-Hop backgrounds. To make the short story shorter, if you take away the glossy, groovy soundscape what you hear is 2 dope emcees who know their stuff front to back.

Their newest release is called 'Palm Wine Music Vol 1.' and like the title says, they tap into a very Afrobeat-influenced canvass. Groovy percussions, head nodding rhythms and uber catchy melodies to usher in a new direction.  The 7 track project weaves and bops around the mid-tempo region, nothing too gnarly or extra but rather a soothing soundtrack to a hot sunny afternoon. Subject matter wise, the boys speak on their struggles in the music industry, hanging out with their boys and also find time to give props to independent women.

To be frank, SDC's "Palm Wine Music Vol 1."  affords long time fans easy access into their new ventures but new listeners can also get on the groove train with similar results. 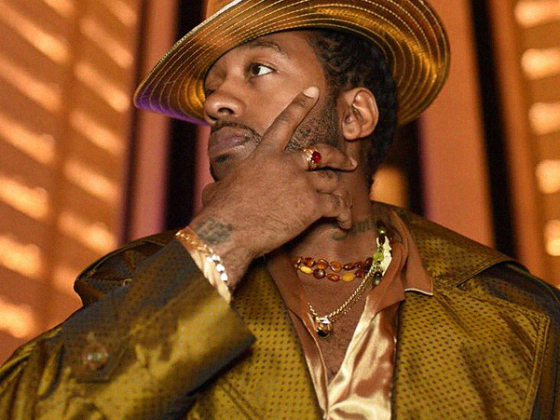 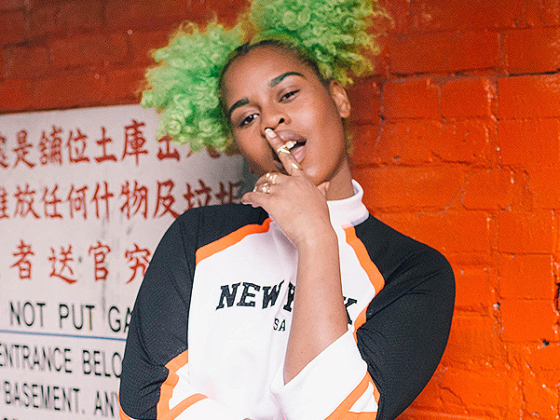