As an artist, your identity is everything. As such, the ability to erase it after years of hard work and produce under a new name is not one every musician possesses. Enter Orlando-based producer AJ Salvatore, who, after a few years of dropping high-octane bass music under the name "Wolfe," has rebranded to focus on a more pop-centric sound. In perhaps a subtle tip-of-the-cap to the fleeting nature of his former alias, today he unveils his debut song under his new namesake, the feathery indie dance jam "Sojourn."

At the heart of "Sojourn" are its bouncy chord progressions, which will undoubtedly get stuck in your head. The track also features an infectious top line from newcomer Tessa Marie, who injects a brooding undertone that offers a stark contrast to AJ's bubbly production. When asked about the track's background, AJ, a self-taught musician, had this to say:

"The vocals and overall jovial feel of the song really help mask the dark lyrics behind the track. I take pleasure in fabricating stories that each song portrays and tying in emotions." 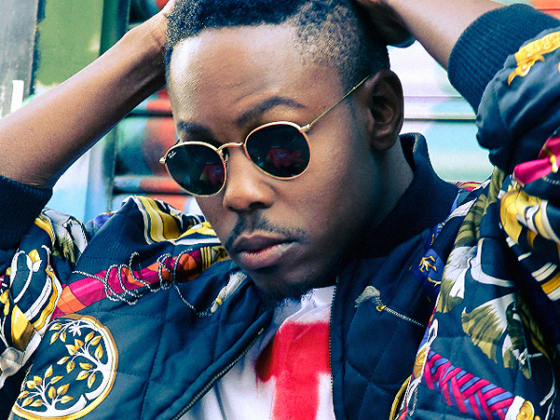 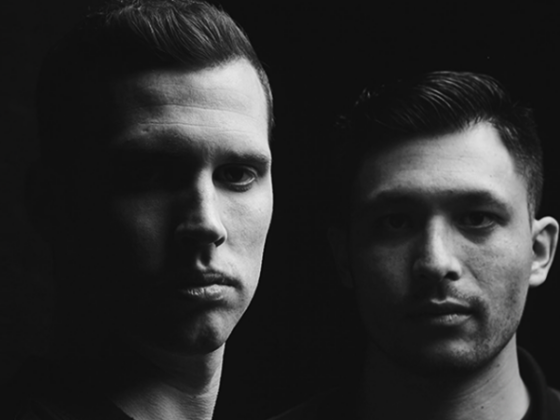