Who isn't a sucker for a dreamy music video that uses a simple concept to pull you into its world? Men I Trust have done just that in their new video for "You Deserve This". Add on the fact that all their videos are DIY and that they're from Québec, and I'm a hopeless case (note: also a sucker for DIY and anything French-related).

I first heard their track "Lauren", released last year, and immediately fell in love with their sound and aesthetic, unable to turn away from its familiarity/simplicity. I described them to a friend as "Tame Impala on opium" (his response was that lately Tame Impala is already on opium, but that's beside the point). The trio's (Emmanuelle Proulx, Dragos Chiriac, and Jessy Caron) chosen name is an attention grabbing one – and the band's decision to feature women in all of their videos plays interestingly with it as well.

In this one, we get to wander with the protagonist through endless rolling hills, accompanied by a flashlight and an ancient looking laptop, suggesting that some other kind of exploration is going to occur. Eventually led into the depths of a forest and the universe, we are situated firmly in a landscape of reflection, ready to absorb the contemplative and self-affirming words that are (in classic Men I Trust fashion) displayed on the screen. 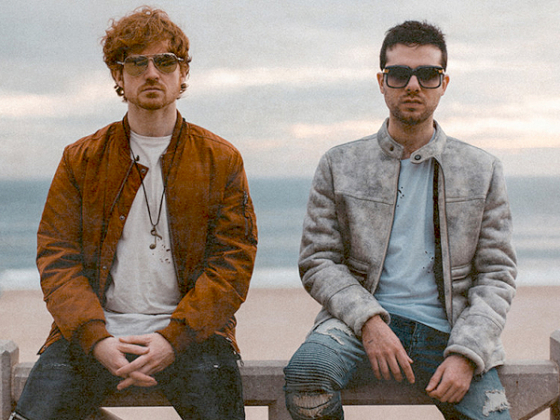 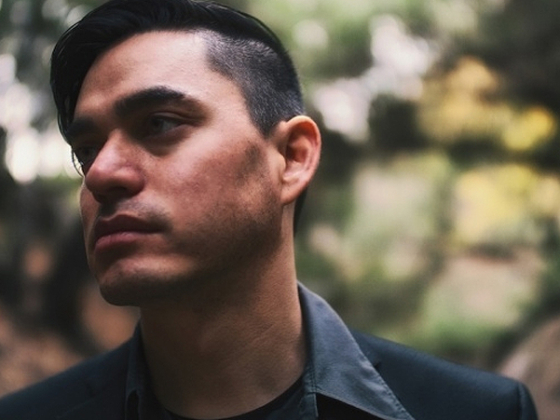