Timber Timbre has released a new video (directed, animated, and produced by Joël Vaudreuil) for the title track from their latest and most sonically experimental album, Sincerely, Future Pollution, released on Arts & Crafts/City Slang. This visual accompaniment to the almost lyric-less song (Taylor Kirk’s folky-Elvis vocals come in briefly before the end of the piece) eerily depicts its intent.

On this album, and strikingly so in this video, Timber Timbre venture into political territory for the first time. Kirk has mentioned, in press for this album, that the a-personal circumstances accompanying him during its creation could not be ignored. Throughout the video, stark black and white drawings set the scene against an ominous backdrop of faintly coloured spotlights. Mutating cats, limbs, and full bodies present some kind of strange love story in what is presumably the disintegration of the world. Or maybe it’s not a love story at all. If you tend to space out to music videos, make an exception for this one. 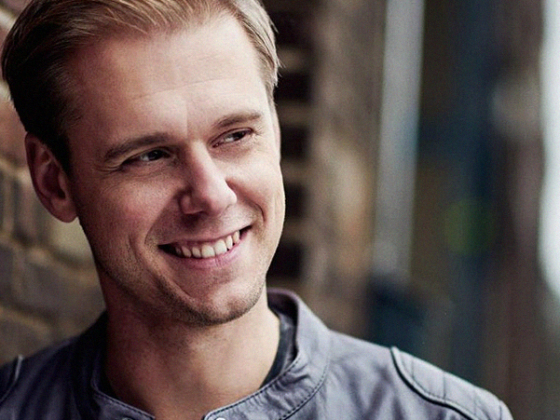 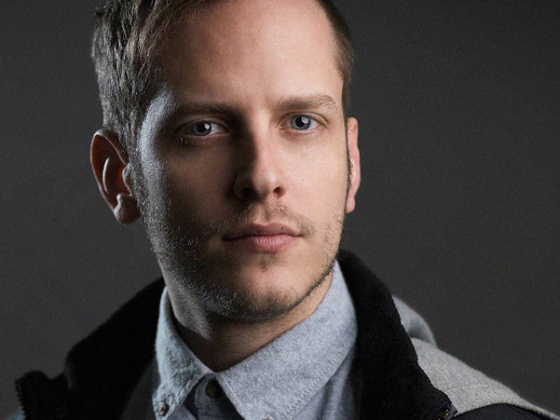