Total
0
Shares
0
0
It's an understatement to call Armin Van Buuren a veteran in the electronic music industry. He's influenced generations, been a study of how to keep your brand going and has a familial following of his A State of Trance brand and labels under Armada Music to be envied. He also practically created a format that many use now to diversify their music for multiple audiences: start with a friendly track highlighting melody for fans on the periphery, then remix it to the moon and back for your die hard fans and for the club. Armin's albums can often be classified in this manner, and we have more signals that another one is on the way. Armin has released an original single following "I Need You," and it's lovable. While some die-hards take these singles lightly, Armin's latest should be paid attention to by all factions. Entitled "Sunny Days," it's a summery laidback track that features vocals from Josh Cumbee. Out now via Armada Music of course, we'll continue awaiting an album announcement while chilling and basking in this track's appeal and ease. . 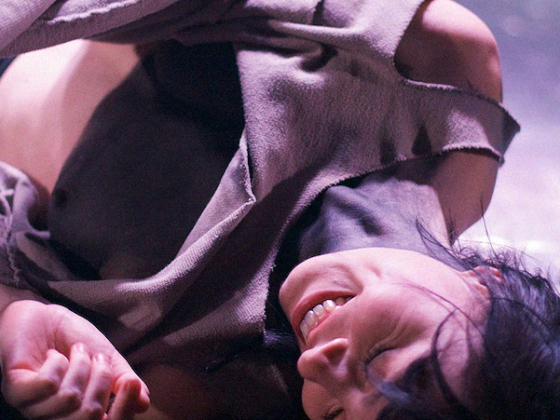 Young Ejecta "Build A Fire" on first new track since 2015 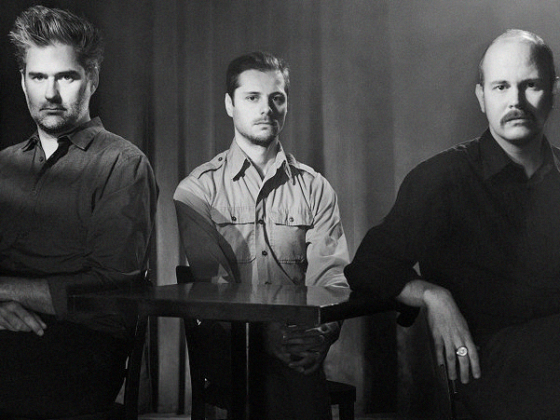