Camo & Krooked are longtime staples in the world of drum and bass music. So much so, they're on the heels of releasing their fourth artist album – their first in four years since Zeitgeist. The album, entitled Mosaik, will be out June 23rd via the home base for dnb records, BMG/RAM Records. Mosaik has had a few singles drop to date – including "Mandala," and the most recent track, "Like I Do." Employing one of electronic's most sought after vocalists, James Hersey, the duo continues on a path of innovation in the drum and bass arena, bringing together laid back electronica with the notoriously high strung beats of the genre. "Like I Do" does this with expertise and with a curious infectiousness, and today, with a music video to match. The time-lapse style of the video broadens the track's musical affect, tapping into its nostalgia and passion.

Watch the video above until Mosaik's release on the 23rd, or Camo & Krooked's tour below. 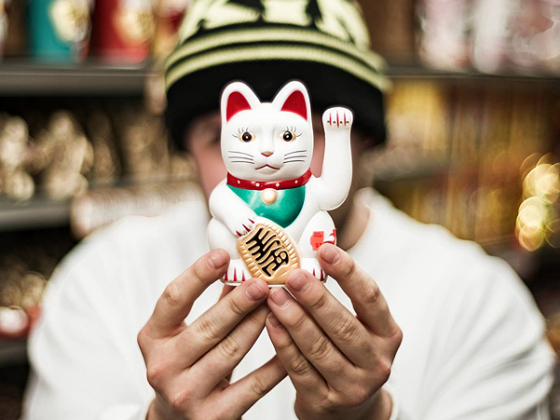 Get up and get down to Strehlow's "Downer" 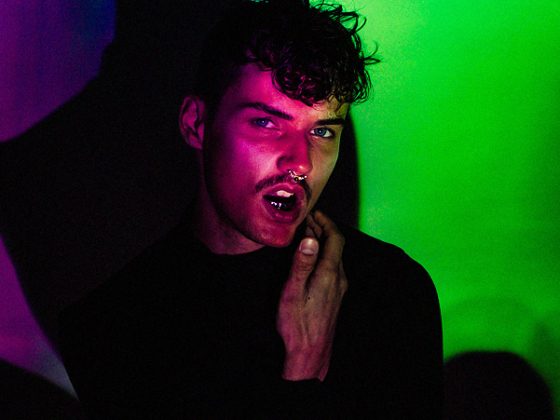