Oh, May 2016, you were a simpler time. Around this time last year, a late night SoundCloud cull resulted in the discovery of one of my now-favorite chill bass artists, Denver-based producer STéLOUSE. The artist's lush, vocally-driven downtempo vibe appealed to me immediately. Incidentally, last May also saw the release of Flume's Skin, now regarded as the genre-establishing work for a rising subcategory of EDM known as future bass. Future bass and it's easygoing melodic drops emerged as a foil to the harder, metallic edge of it's badder cousins – dubstep and trap.

Fast forward to May 2017 and the climate is a little different. Future bass has become the calling card for EDM's new mainstream, and the sound is all but fresh. But my old friend STéLOUSE is back with a debut self-titled album on Casablanca/Republic Records that not only ascends genres altogether, but may just be the saving grace for the future of future bass.

Without any traditional promotional support, STéLOUSE has quietly positioned himself as an authority on the softer side of bass over the past year. It's ironic, really, as the lane he occupies became more and more inhabited by social media darlings and bandwagon trend followers. With two Hype Machine #1 singles under his belt ("Let Go" and "Been So Long"), a laundry list of blog support, and upcoming festival appearances slated for Lightning in a Bottle and both weekends of Electric Forest, the producer is an emblem for successful organic, grassroots growth.

Given the current lazy, frat boy connotation of the genre, to call STéLOUSE future bass is beyond limiting. This is a tender and impactful body of work that explores every crevice of emotional bass music as subject matter, and finds inspiration from R&B, hip-hop, rock, the list goes on… The banner single "Plastic" feat. Madi & Pink Slip layers delicate piano, haunting vocals and an iced out vibe that will transport you elsewhere. Stay loose, friends. 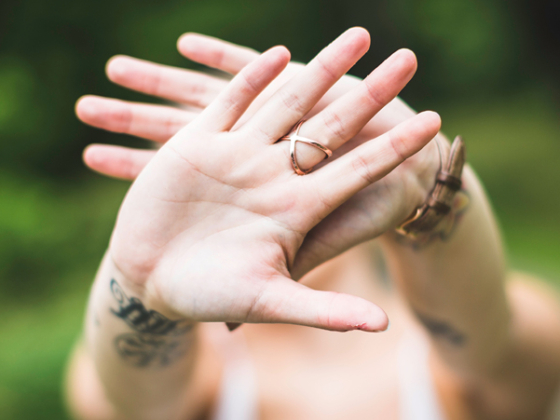 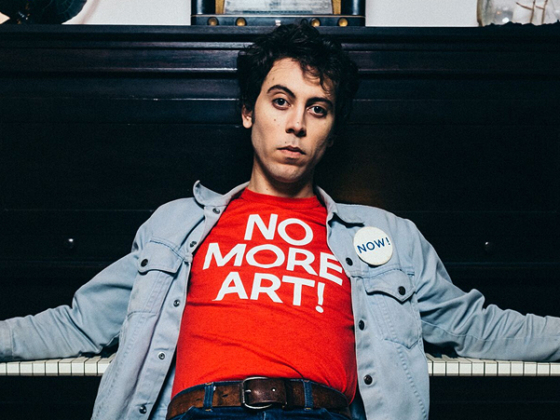