Watching Fedde Le Grand being interviewed ahead of his Ultra Music Festival main stage performance this past weekend, it was apparent that there was something different about this Miami go-round for the Dutch artist.

Fedde Le Grand has been the face of dance music through its ups and downs. His “Put Your Hands Up For Detroit” showed early signs of house music mainstream crossover future in 2006, and subsequently his hits like “Metrum,” “Sparks,” and “So Much Love” helped him build a large and loyal fan base. He was one of the faces who introduced Americans to the iconic Sensation, and his Darklight Recordings has released club music along the way. But sometimes when you’ve been in a scene for a long time, the only way to move forward as your best self is to make some changes.

So with 2017 comes a lot of new ventures for Fedde Le Grand. Darklight Recordings has merged with the powerhouse Armada Music, after releasing his last release on the label: his first album in 7 years entitled Something Real. The title of the release could surely indicate his search for a new sound and meaning in his music, which he has again found a home in with his latest single. “Dancing Together” feels like a culmination of work, where Le Grand has taken his experience in the music industry and applied it in a heartfelt way. Combining big room, tech house and his understanding of playful crossover, “Dancing Together” is a new moment for Le Grand and will be released tomorrow March 31st. 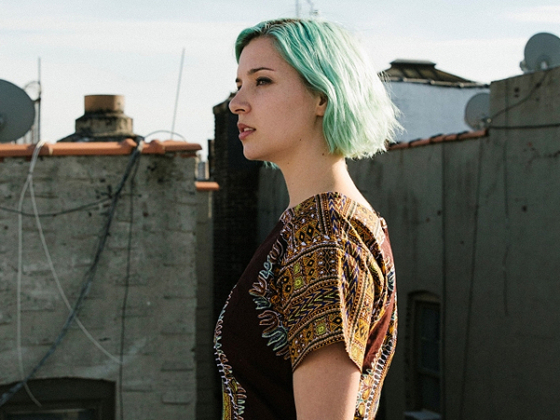 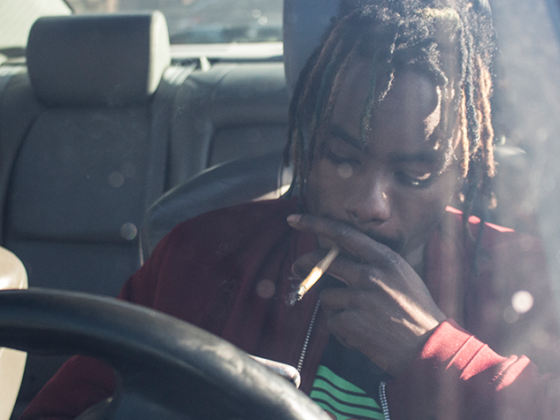