Sophisticated, anthemic and film score-like. Johannes Brecht goes to task on Swiss/Chilean artist Masaya's tense and whirring single, "Borderline" with a stunning remix that we're super excited to be premiering today. If you're a fan of cinematic techno then this won't disappoint.

Building on the original's tense and melodious whirrings, he adds emotive string chords and focuses on the chant-like vocal atmosphere. With his expert touch and composition skill, the result is nothing short of brilliant from the Diymanic and Poker Flat Records regular.

Following on from their debut LP release (Masaya's Picking Up The Pieces), Chapter 24 Records return with an impactful remix EP titled, Borderline, which contains a further two remixes from Patrice Baumel and Neil Flynn.

The label has been growing steadily the past two years and their early 2017 efforts have set them up perfectly for an even stronger year. They're one of the brightest melodic house and techno imprints out there thanks to some astute A&R and regular events in London and they recently collaborated with DJ Mag on a live showcase to celebrate Masaya's LP launch which included a special guest set from Patrice Baumel.

If you like this Johannes Brecht remix of Masaya's "Borderline" then support it, why don't ya?! It's released on 7th April, 2017. 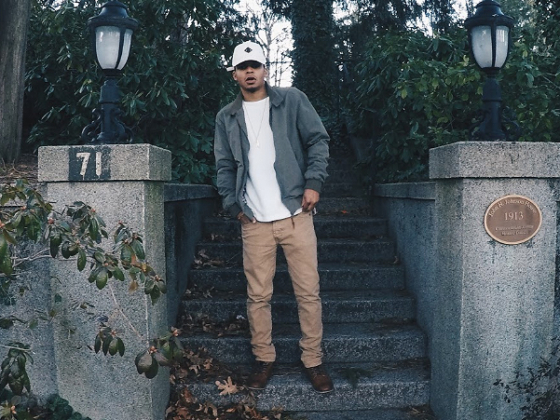 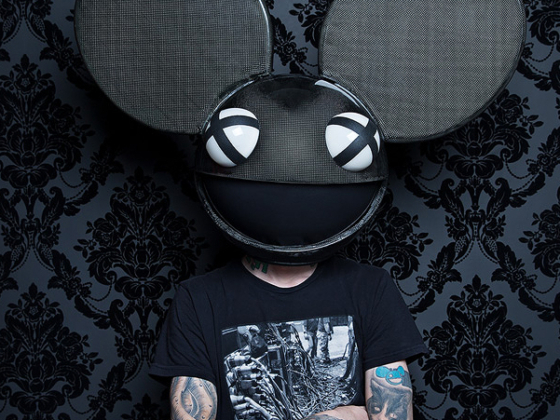