deadmau5 and his mau5trap team have had a busy 2017. After releasing stuff i used to do, he's continued on his Lots of Shows in a Row tour, which includes four sold-out nights in New York City. After releasing that album to great excitement, the mau5 and his team have also linked up to release their annual we are friends compilation. This year is vol. 6, and of course, employs the talents of mau5trap's greatest, including Attlas, Mat Lange, Notaker and mau5 himself.

That's not the only news for this team today, as they announce an additional late night after hours party on March 31st, following the "Cube 2.1" and its run of debut shows at New York's iconic Hammerstein Ballroom. Joining deadmau5 at Brooklyn's underground beacon Output will be Attlas, Feed Me, No Mana and Blackgummy. Tickets are available – but if you can't make it – make sure to enter below to win two tickets to deadmau5's show at BB&T Pavilion in Camden, NJ on April 7th. 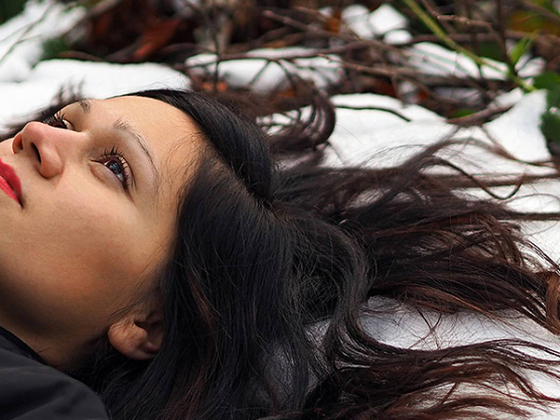 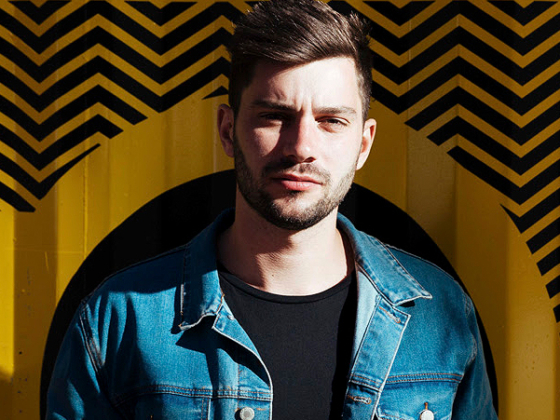