Mir Fontane is the latest New Jersey native making undeniable waves in hip-hop, but he is doing so much more than just that. "Down By The River" is a moving single off of his successful 2016 project Who's Watching The Kids. This song sees Mir Fontane take a popular children's song and spin it into a hard, emotional tale of death and frustration with street life. The visuals for this track bring to life the lyrics in "Down By The River" and portray Mir Fontane's reality growing up in the poor city of Camden, New Jersey. The song approaches gritty street life from an emotional, authentic angle that doesn't feel over the top. Not only does the track showcase Mir Fontane's incredible artistry, it also lets his storytelling abilities loose. The video perfectly aids in describing the hard, careless nature of street life in Camden. This video leaves us excited for 300 Entertainment's latest signee to release his upcoming album before the summer's beginning. 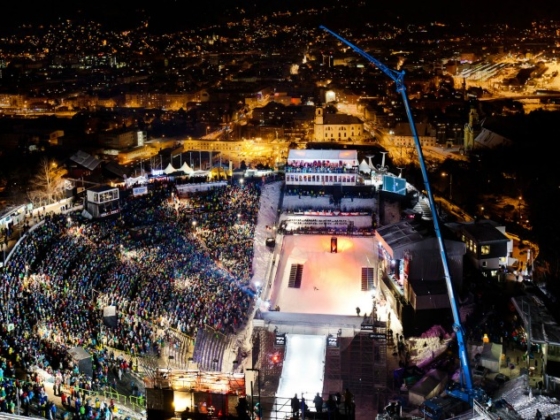 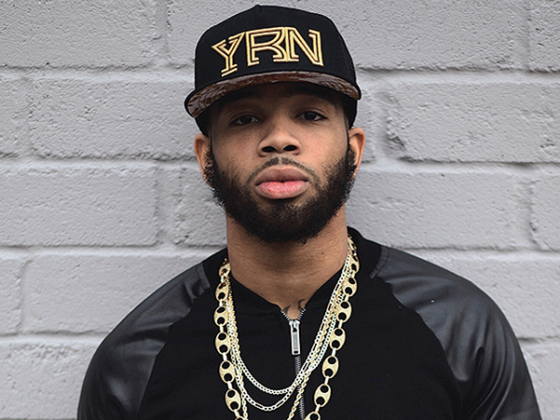