New York spitter Radamiz had one of 2016's most authentic projects with his highly anticipated Writeous. He is making sure to bring every aspect of his Writeous story to life with visuals such as his new one for "poweR".

"poweR" features fellow Mogul Club affiliate and lyrical talent History. The SwissArmyGuys and Radamiz directed visual perfectly depicts the grittiness and rawness felt in the single. From cinematic aerial shots above various areas of the city to the quick cuts between Radamiz and his crew, this visual showcases, just as the title suggests, power.

Watch "poweR" and be sure to press play on Radamiz's Writeous. 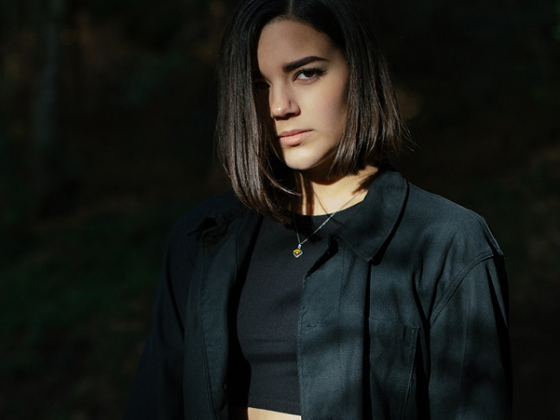 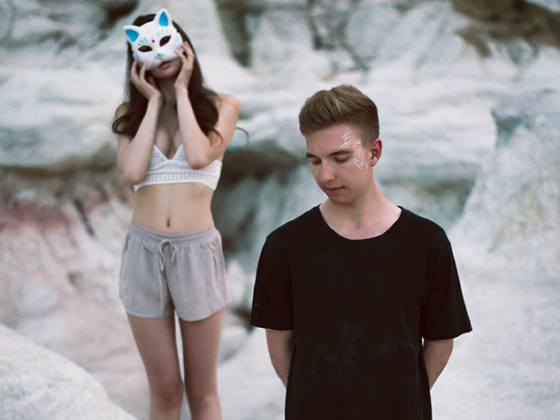