Riding on the wave of a successful single release, with support from Too Future, Run The Trap, IndieFeed, and us here at EarMilk, west coast singer-songwriter Chase McBride releases his new full-length album, “Cold Water”. The collection of eight songs, written during a transitional creative period, reveal a fresh, more distilled version of McBride’s previous folk sound. Listen now on Soundcloud, Spotify, and iTunes.

After moving across the country, McBride enlisted the help of San Francisco musicians Ethan Varian, Brice Tuttle, and Rob Sharyon to collaborate on a handful of newly-penned songs. A focused recording session in a foggy corner of Bodega Bay, California yielded an album’s worth of original material with tasteful nods to Paul Simon, Van Morrison, and Nick Drake.

“I was listening to a lot of Van Morrison’s early album ‘Astral Weeks’. The droning, acoustic backdrops that make up the foundation of that record drew me in, as did the spare arrangements and simple recording techniques.” Chase McBride

The album showcases McBrides soulful acoustic guitar skill pairing perfectly with his lush vocal work. Throughout the album Ethan Varian brings angelic harmonies with his twang-y reverberated electric guitar that pack each song with spacious emotion. Each song was recorded live using very minimal percussive elements, such as the Cajon and the occasional brushing of sand paper on a fresh pair of Levi's.  His most lived-in set of songs to date, ‘Cold Water’ offers an intimate lens into a formative year in the rising songwriter’s life. McBride's poetic lyricism shows the listener his vulnerability in heartbreak as well as perseverance through tough times amidst his artistic evolution.

A limited number of vinyl records are available via Bandcamp or at the album release show in San Francisco at Amnesia on January 22. The album artwork was created by Kevin Landwehr. 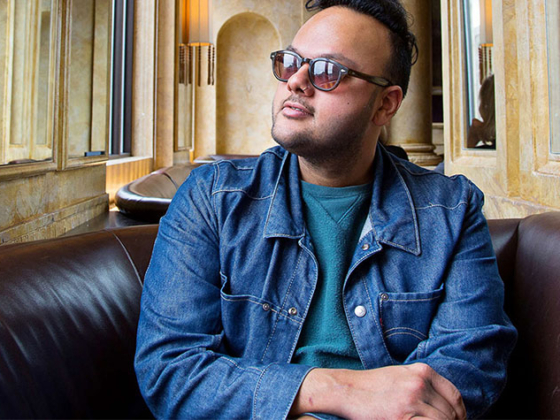 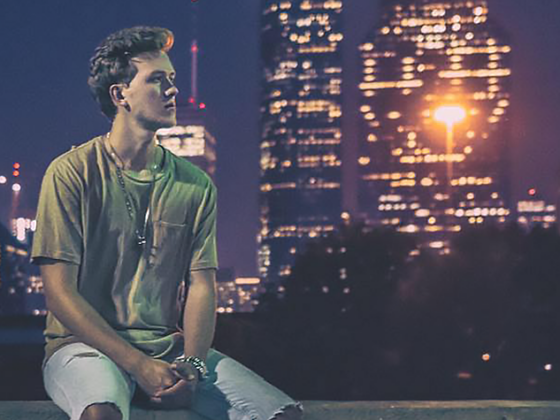