One month after announcing their addition to Monstercat's artist roster, DROELOE are following up on the success of "Bon Voyage" with their brand new single. Released via Lowly Palace, "In Time" is a mix of glitchy sounds and dreamy vocals, courtesy of guest vocalist Belle Doron, which create a track that has a very cinematic feel.

The track opens with a sound that resembles the ticking of a clock and has quite an ominous vibe to it. Almost as if time is running out. "In Time" bounces between low, pulsing beats with high-pitched, frantic sounds that, with the help of Belle Doron's lyrics and vocals, create a story for the listener. The Dutch duo continue to impress with the creativity behind their releases and will certainly be artists to watch in the upcoming year. 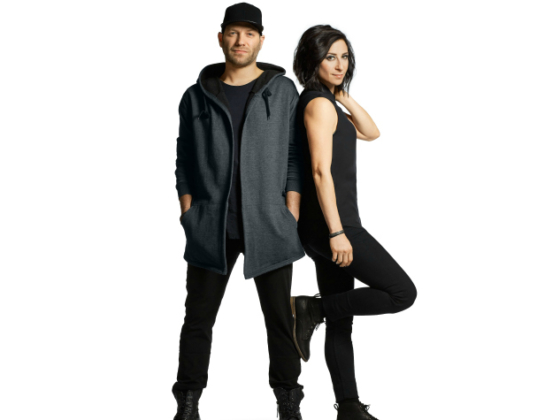 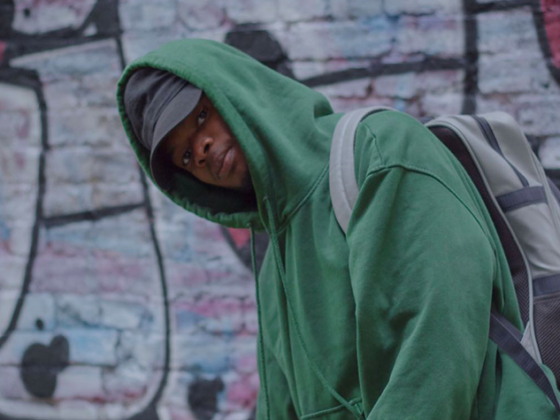