When J. Cole dropped his documentary “Eyez” a little over a week ago, everyone seemed to have an opinion. In two tracks released within the doc, he seemingly dissed Kanye and just about every new rapper with the prefix “lil”. Lupe Fiasco seemed to be left off of that list.

However, Lupe being Lupe, he doesn’t need an invite to try and start something. Mr. Fiasco has released a song titled “N.E.R.D.” that is essentially a shot back at Cole, using the same beat from Jermaine’s “everybody dies”.

Pretty dope stuff to here. Lupe has been an interesting artist to watch as his career has progressed, and at this point, he seems to love being the rapper who stirs the pot. He’s never afraid to throw words with anyone just to get some shit going, and I respect it. Though Tetsuo & Youth was not my favorite album of 2015, I thought it made a good point that Lupe can still rap. “N.E.R.D.” does the same.

The crux of Lupe’s argument here is that although yes Cole is calling people out, he doesn’t have the guts to name names. Yes, I am a huge fan of J. Cole and I do fuck with his new album, but Lupe has a point. Why go halfway? If you are going to diss people, do it. No need to be bashful, it’s hip hop.

For all things Hip Hop and Lupe Fiasco, keep your eyes and ears on EARMILK. 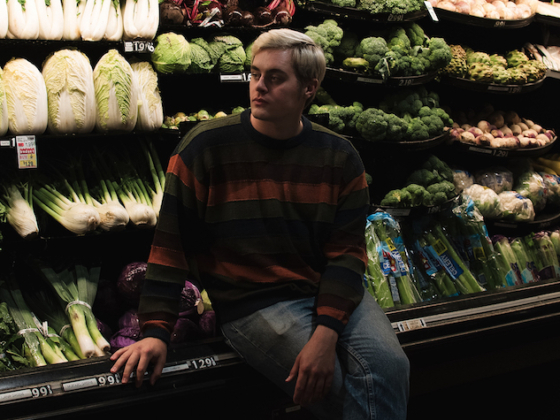 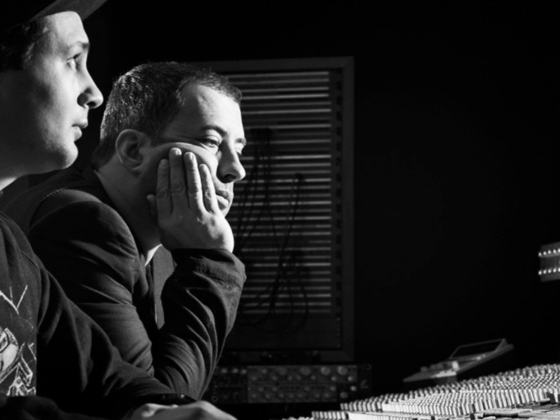