The Weeknd released his highly anticipated new album Starboy today to much fanfare; but just down the road in Waterloo, Ontario, a young up-and-comer named Young Lungs is ready to debut his new single "Courtside" from his forthcoming mixtape. What better way than with a dope visual that compliments the introspective and catchy single.

"Courtside" is produced by Cian P, who is a frequent collaborator of Young Lungs. On the new cut, Lungs raps about his journey in music thus far using basketball metaphors. "Courtside" will definitely give you some Post Malone "White Iverson" vibes. The Kostadin Kolev directed visual is all about hooping in the park with homies. 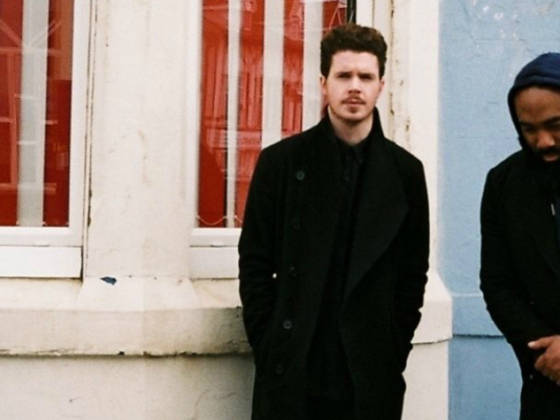 "Go Tell The Mandem" that HALFBROTHER are here to take over 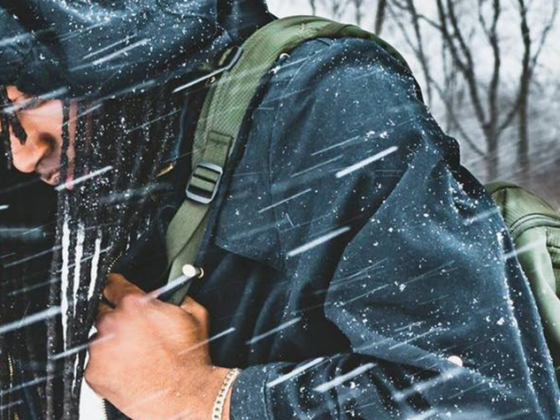