British native, Laurel Arnell – Cullen, who simply goes by Laurel releases her third EP Park.  At only 22, Laurel wrote, recorded, and produced the four track Park EP in her bedroom based studio. The new EP has more of an alternative rock vibe with an emphasis on organic sounds of guitar and drums than her previous dreamy synth EP's.

Laurel's vocals resemble the likes of Cat Powers and Lapsley, but on this new EP she has traded some of her folk in for electronic guitar and solid riffs. The new stronger mix of guitar and drums with her powerful vocals fits well and sets her apart from other female singers in her space.  The tracks range from soulful echoing acoustic ballads as seen in "Goodbye" to rock infused tracks in "Maybe Baby", which can be streamed below.

The EP can be found to stream or buy here.

Park was released via Counter Records, who Laurel signed with a few months ago, which represents big acts such as ODESZA and The Heavy. In support of the release, Laurel kicks off her first UK tour this week. Tickets can be found here.

Laurels' debut album is scheduled for release sometime next year. 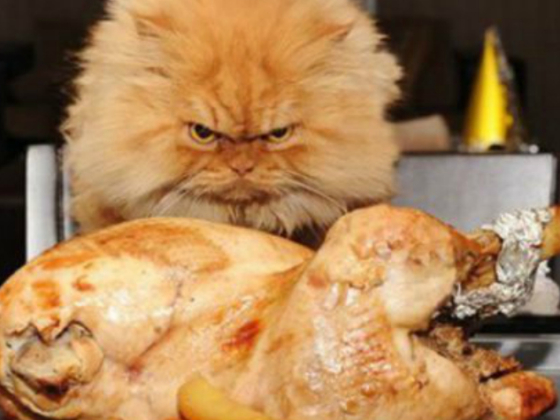