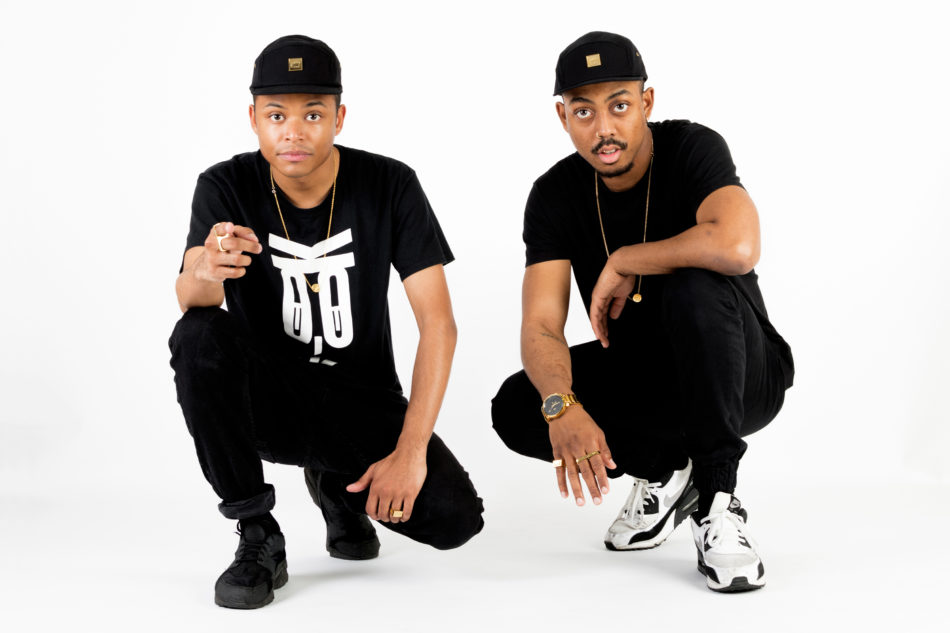 British trap duo Stööki Sound have been absolute staple within the global trap scene ever since the release their explosive collaboration with Hu¢¢i "Ball So Hard" back in 2012. They are credited of being one of the original pioneers of the electronic trap sound alongside Uzi, Gladiator, RL Grime, Bauuer, and many more.

But after smany years of sculpting the trajectory of the trap scene, it seems that Stööki is aiming to finally re-connect with their London roots by venturing into the world of grime on their latest Ösiris EP via their own Ö.N.E. Worldwide lablel. The group has recently released the second single off of the project entitled "My G's" which is the closest the group has gotten to the classic grime riddim production. But this time the track also features some sharp rhymes from the younger member of the group, Jelacee, who proves himself to be quite the astute MC. Check out the single above and be sure to listen to full Ösiris EP on their Soundcloud.