Phil Elverum, the Washington songwriter behind The Microphones and Mount Eerie, has announced an album of early recordings set to release December 9. Produced before what were previously Elverum's earliest recordings as The Microphones, EARLY TAPES 1996 – 1998 selects 16 tracks from among Elverum's collection of rare, early cassettes. Stream the track "Compressor" below via the P.W. Elverum & Sun Bandcamp.

You can pre-order EARLY TAPES 1996 – 1998 digitally at the artist's Bandcamp, or physically from his label. The vinyl edition will include "a poster with notes and reflections and context and lyrics and photos from the archives." The album will also ship as part of a "One of Everything" bundle that includes every physical release available through P.W. Elverum & Sun. The particularly financed among you can grab that offer here for $450. 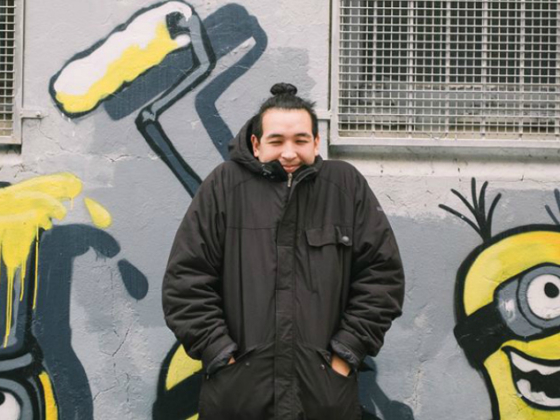 Swindail's remix of Seekae's "Turbine Blue" is an 8-bit treat 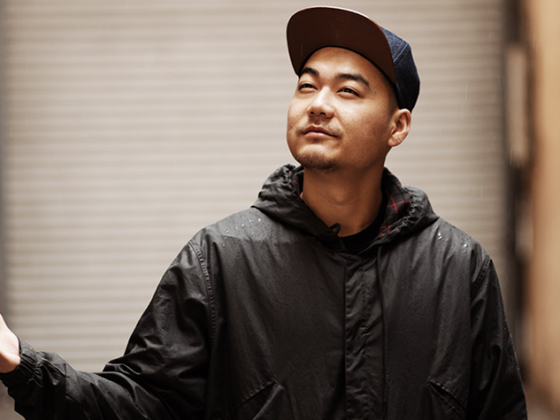