Daydream with Bas in "Clouds Never Get Old" [Video]

Bas just dropped a dreamy new video for “Clouds Never Get Old," a track from his second album, Too High to Riot. Simple use of green screen and other visual effects almost singlehandedly delivers a fun viewing experience. Smart, meditative, nice to look at - check out the video:

The Queens-native rapper broke onto the scene in 2013 when he was featured on J.Cole’s “New York Times” with 50 Cent. Having released Too High to Riot in March of this year, this video comes just in time to remind you to go back and listen to it! It’s a great album from a versatile rapper who is finding his way into the mainstream consciousness via J. Cole’s label, Dreamville.

You may notice that Bas’s voice is more than accentuated here… it’s front and center. His flow comes in loud and clear over the beat like he’s saying, “Time to listen to me now.” Which is exactly right. 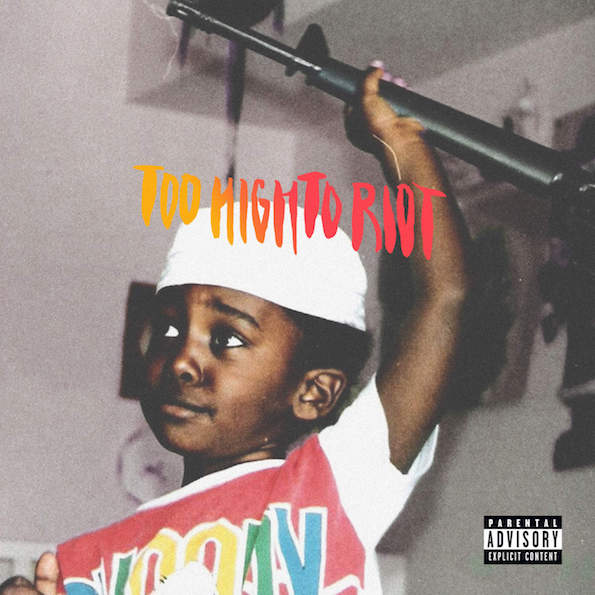