Twice a year the gorgeous San Diego Waterfront plays host to one of electronic music’s most eclectic and sonically refreshing gatherings: CRSSD Festival. With an easily manageable 3 stages, top tier sound design, almost always beautiful weather, and a litany of gourmet food options this fest is not one to be missed. With a 21+ entrance requirement, minimal lighting, visual effects, and dare I say gimmicks CRSSD is a no-frills musical talent-centric experience. Where CRSSD really outshines the rest of the overcrowded music festival orgy going on in America right now is in the supreme curation of the music. Blending underground, indie dance, and everything in between year after year each line-up represents a refined taste in electronic music that puts CRSSD head and shoulders above other “EDM” festivals.

Brodinski
Some call him The Godfather, others call him The Boogeyman, most just know him as one of the best damn DJs in the game right now. With the ability to seamlessly mix techno into hip-hop into acid house and then back into hip-hop there are few DJs matching Brodinski’s adept technical mixing prowess. His set at the City Steps stage on Saturday was superb in typical Brodinski fashion. Whether it was 2000 & One’s slamming techno hit “Kawasaki” or his self-produced trap house anthem “No Target” with 21 Savage the Brodinski knows how to put on a show. The set was a real treat for the ears as well as the eyes as I was front row watching the man time every transition, effect, and dance move perfectly.

Louis the Child
With the synth-heavy bass music scene getting a lot of attention these days you might get lost in the prevalence of the Flume-pioneered genre. Thankfully Louis the Child have broken through the monotony. I sat down with the guy’s pre-show. In addition to talking about Back to the Future I asked them how they ensure each live set is special. “It depends. We really try and change up our sets as much as possible. There are certain things that work really well and give off the vibe and emotion we want but we try and always take songs out and put in new ones. Today we are playing at sunset right by the water so we want to cater to that scene.” said Robby Hauldren one-half of the group. The Chicago duo’s sunset set delivered with high-energy original tracks like the massive “Fire” and even switching it up and throwing in surprises like Robotberget’s remix of Miike Snow’s “Silvia.” You can tell that the guys are up there having fun and doing what they love. With their debut EP due out before the end of the year Louis the Child’s future is looking extremely bright.

Kaytranada
Whenever I had taken in a Kaytranada set in the past I was pretty unimpressed. His shows seemed to lack continuity and he always appeared to have trouble reading the crowd. This time was entirely different. He weaved flawlessly in and out of every track with each song building upon the last while the crowd was grooving the whole way through. He dropped tracks like “Drive Me Crazy” and his remix of Aluna George’s “Kaleidoscope Love” with unwavering debonair. Hearing him close out Sunday night put me in a state of blissful gyration that quelled every pre-conceived doubt. From now on hail King Kaytra: Lord of the dancefloor.

FKJ
Possibly the most talented musician of the entire weekend, “French Kiwi Juice” aka FKJ is a dread headed instrumental renaissance man. His live show set up is like a Swiss army knife of instrumental paradise. Incorporating keys, saxophone, piano, electric guitar and even providing his own vocals, FKJ definitely had the most eclectic and packed afternoon set of the entire festival. With a bevy of devoted fans in front of him, FKJ played a smooth and groovy set that started on a high note and stayed there for his entire performance. Tracks like “Better Give You Up” and “Instant Need” really came to life with his top-notch vocal talent bringing out each instrumental layer to every record. France has had some truly great artists in its pantheon and it may soon be time to inaugurate FKJ.

Maya Jane Coles is a sonic renegade who holds staunch command of the audience while she’s on stage. Maya has the uncanny ability to change intensity and tone from track to track yet still keeping the crowd fully engaged through every song. One minute you are listening to dirty acid techno then the next you’re hearing a pleasant yet bass heavy melodic vocal record. Maya’s extended 90-minute set on Sunday was never a grind. I felt very in the moment not worrying about where the set was going to go next. When she played tracks like “Acid Jump” by Solardo and “Born Bad” by Monday Club she was almost unconsciously testifying her undying love to deep dive and provide an off the beaten path song selection that mirrored her fan base’s affinity for the underground. She’s not deep house, tech house, nor techno. She’s motherfucking Maya Jane Cole’s: one of the biggest badasses in electronic music. 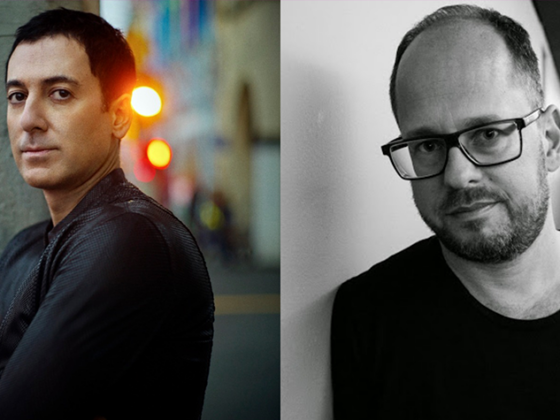 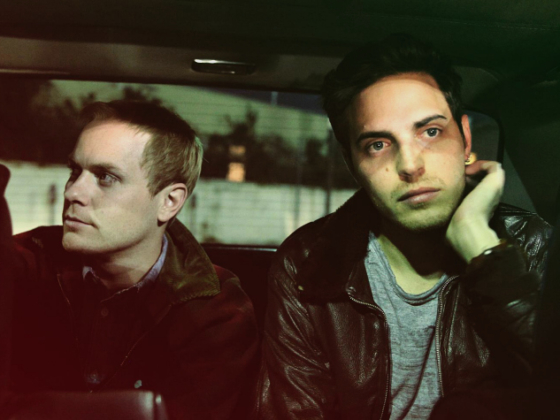 Classixx looks forward to pizza, bagels and Marlow & Sons ahead of NYC show