The City of Angels isn't called that for no reason. Hugh Augustine (one angel) has teamed up with Syd The Kyd (another angel) to create some majestic ass music with "Nights On Replay" produced by THE MOST ART (lil bit of angel w/ lil taste of the beast coast).

Hugh Augustine has got to be one of the most underrated MCs out there. I'm thinking people aren't actually sleeping on him but are more so just taking a quick nap. I mean, this year alone he's been on Warm Brew's latest EP "Diagnosis" & on one of the best album's of this year from Isaiah Rashad, titled 'The Sun's Tirade'. APLUS did a dope job with the video making it look like some vintage drug deal flick. But with all the sexy naked ladies with their busts bouncing everywhere in these chase scenes? This film is original as fuck. Hugh maintains a west coast laid back flow like the new Dom Kennedy while Syd's smoky vocals threading through like silk on the beat. Hugh has already been on high quality features all while creating his own dope sound, can't wait to see what he has in store for us next. 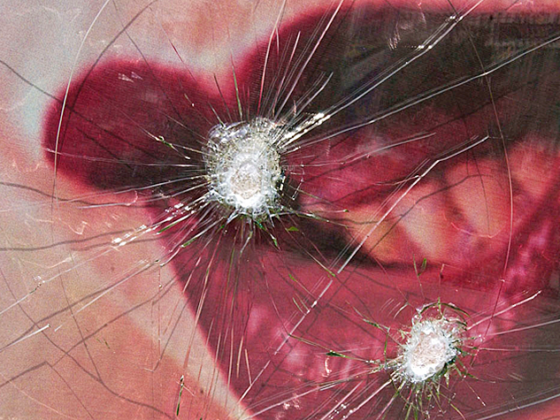 Bearoid's showcases a nu-disco funk in "Out of My Mind" 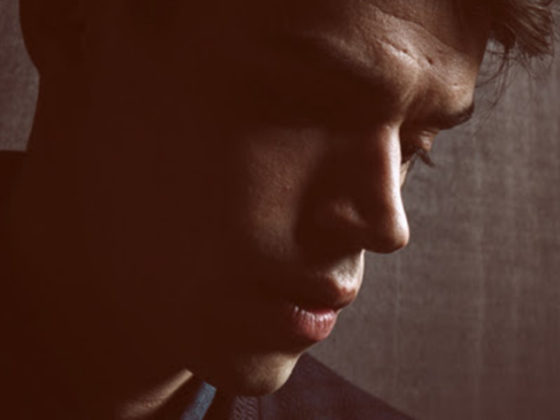