Sweat no more. If you are need of some psychedelic grooves, then you came to the right neighborhood. Turn your ears toward Temples, a psychedelic band hailing from Kettering, England. They are a relatively new band, though their style is nostalgic to that of 60s and 70s psychedelic rock. Sweeping vocals and catchy guitar hooks and riffs are key characteristics in their work, which is made apparent in their highly praised debut album Sun Structures released in early 2014. The album earned them massive amounts of attention which landed them gigs for talk shows with the likes of Jimmy Fallon and Ellen Degeneres.

After two years of minimal news about new material, Temples dropped a brand spanking new tune called "Certainty" on Sirius XMU. Their latest song immediately hits you with new sounds that are non-existent in Sun Structures. A drum roll dumps us off into a calculated bass rhythm which is shortly followed by synths that are reminiscent of something from a 16-bit score for a SNES game. After the first 15 seconds, you can come to the conclusion that they have left a majority of that 60s and 70s style behind, but in return added a more modern sonic medley. But don't fret, the vocals still have that allure found in Sun Structures. "Certainty" is an uplifting jam that will most definitely satisfy long-time Temples fans while simultaneously drawing in new ones with it's undeniable, infectious new-found sounds. After your first listen, "Certainty" will certainly be stuck in your head. 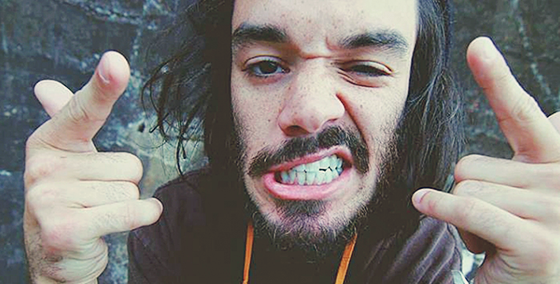 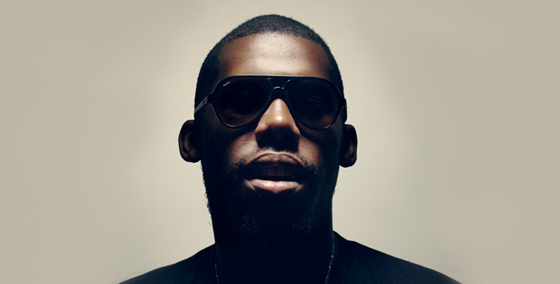